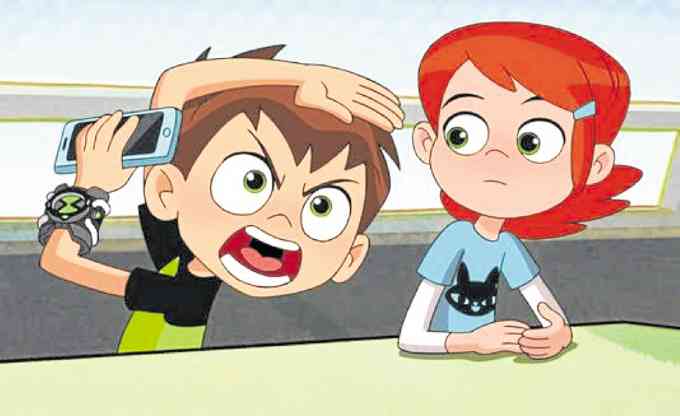 The Filipino audience, according to Turner Asia Pacific’s regional director of research David Webb, is different from neighboring Asian counterparts as it easily comprehends the language of famous shows and their originating culture.

“Filipinos’ understanding of English and Western humor certainly helps make Cartoon Network the No. 1 kids’ channel in the country,” Webb told the Inquirer in an e-mail interview. “Amazingly, the brand’s connection with local audiences make it a top-five channel in ‘Mega Manila.’”

What this suggests, he said, is that the network’s cartoons appeal to a wider demographic that also involves adults.
How can Turner accurately track viewers in the Asian region? “New Generations,” a regular report that analyzes the habits of young Filipinos, is a survey that “seeks to better understand kids’ lifestyle.” Interviews with more than 500 child-parent pairs from affluent Metro Manila homes were conducted. There was also a separate survey on viewership. 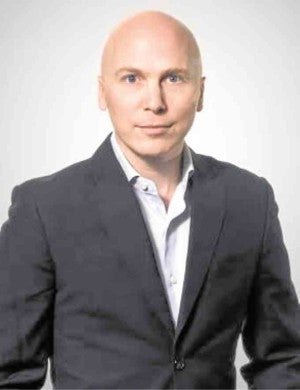 “Turner is able to track data for its TV channels, including Cartoon Network, Toonami and Boomerang, via providers such as Kantar Philippines,” Webb said. “In Asia, Turner also subscribes to research for providers who give us insights into online viewership, game downloads and social media engagement. New Generations goes directly to the consumer to give us a holistic understanding of viewers and fans.”

According to Webb, they were able to conclude that Pinoy kids spend more time watching TV than being online: “One of the interesting findings is how important TV still is for families. Kids not only spend a lot of time watching television
—it is clearly the No. 1 media platform. For parents, TV represents a trusted option, compared to social media sites or video platforms. [But] there’s a sharp increase in children who regularly watch videos online … App and game usage has also seen notable increases.”

In the region, some of the most popular shows are “Ben 10” and “The Powerpuff Girls.” Meanwhile, Cartoon Network’s sister channel, Boomerang, airs classics like “Tom and Jerry” and “Scooby-Doo,” which are perennial ratings winners. Another related cartoon channel, Toonami, has “Yokai Watch” and “Dragon Ball Super” among its hit shows.

In this time of global political upheaval, Webb related, Cartoon Network remains true to its programming: “It has stayed true to its brand promise for more than 20 years—delivering hilarious, animated comedy that is guaranteed to surprise and entertain. While [our study] discovers changes in behavior and media habits, the style of our fun content will never change.”