Upstaged by the scenery and spectacular ‘liquid lights’ show 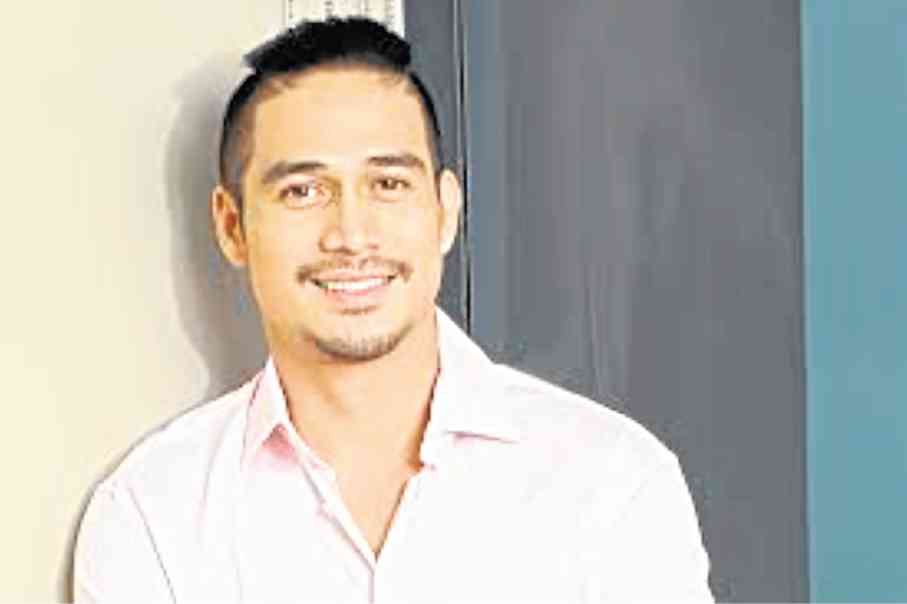 Traditionally, film stars have been warned never to act with children or cute animals, for fear of being thoroughly trounced and upstaged.

After watching the new film, “Northern Lights,” we feel that another caveat should be added to that piece of cautionary thespic advice: Never act in a movie showcasing an unusual and amazing natural phenomenon, like the hauntingly magical aurora borealis “liquid lights” show in the sky over Alaska that’s prominently featured in the film, and even on its title!

Piolo Pascual and the other actors in Dondon Santos’ movie do their utmost to avoid being upstaged by the phenomenally captivating sky show, but it still romps off with viewers’ rapt attention and concentration.

Yes, it’s currently trendy to shoot films abroad for extra viewing cachet and appeal, but actors run the risk of ending up playing second fiddle to all that fantastic scenery—and spectacular natural phenomena are simply too powerful to compete against!

Other factors detracting and distracting from the storytelling and acting in “Northern Lights” include the movie’s excessive focus on the theme of parental neglect and the terrible toll it takes on the neglected and spurned children.

Yes, it’s a painful and predominant problem in these parts, but the film harps on it too exclusively for comfort.

For starters, Piolo himself plays a negligent dad who “abandons” his young son (Raikko Mateo) for years, until the boy’s mother (Maricar Reyes) falls terminally ill and sends the boy to “visit” his long-absent father in Alaska.

Problem is, Piolo wasn’t even such an all-out cad, because when the boy was 2 years old, he flew back to Manila to be with Maricar again—only to discover that she had already found another love.

Still, the boy did grow up without his birth father, so when they were finally reunited in Alaska, the reunion was awkward and turbulent, instead of the happy event it was meant to be.

To underscore its focus on ostensibly neglectful parents, the film also has a subplot about female lead Yen Santos’ character: It turns out that she, too, is consumed by her traumatic experience of being abandoned by her mother (Glydel Mercado), who has similarly “disappeared” from her life
—also in Alaska!

Yen’s search for her mother takes up a substantial amount of screen time, in addition to the main Piolo-Raikko story, so the movie comes off as too limited in terms of focus, sometimes to the point of repetition and even redundancy.

As a result, there’s little time left for other relevant and “contextualizing” concerns—
and the leads’ portrayals
similarly suffer in terms of clarifying “reverberations” and scope.

Even Piolo’s lead portrayal comes up short due to this excessively fixed and fixated focus.

It may have worked for a TV anthology drama show episode, which has less contextual requirements, but a full-length film needs to be open to more insightful intimations, which end up making it more than just the sum of its parts.

Even Yen fails to measure up to the challenge and showcase of her first significant role for the big screen, and that’s a real pity, because she’s a promising and “deserving” talent.

In fact, the best portrayal in the film is turned in by child actor Raikko, whose felt depiction of Piolo’s neglected child quietly but forcefully hits the thespic mark.

But even his performance’s impact dims when those haunting and amazing “Northern Lights” launch their spectacular display!