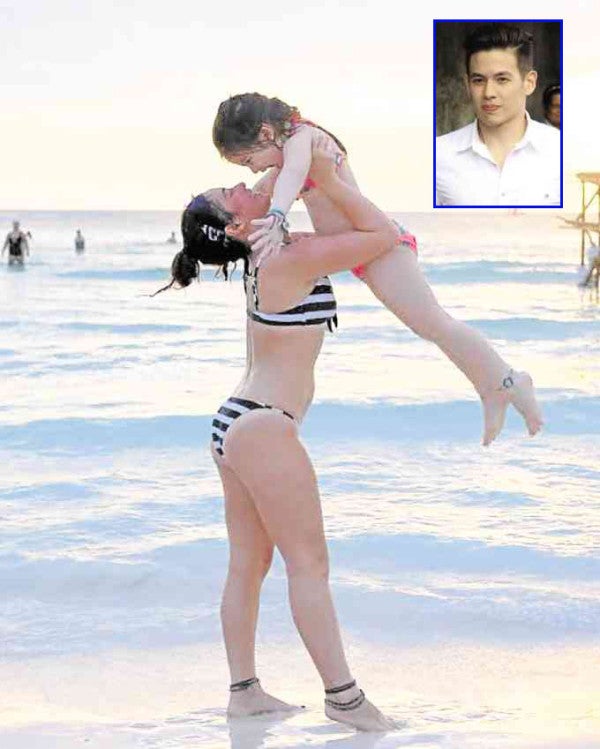 Of course, I want him (Jake) to be a part of Ellie’s life. I’m just waiting for Jake to legally acknowledge Ellie as his daughter.”

Actress Andi Eigenmann said this when she shared with media her thoughts on news that her estranged boyfriend, actor Jake Ejercito, had filed a petition for joint custody of their daughter, Ellie.

“If he would only communicate with me, then things wouldn’t have been so complicated. We don’t have to be friends,” Andi said during a recent press conference for “The Greatest Love,” her drama series on ABS-CBN that will air its finale in three weeks.

“I’m open to talking with him, but he doesn’t want to. His family is powerful and wealthy, and they think they can solve any problem their own way,” Andi said.

Andi said Jake’s decision to file for joint custody alarmed her. “Ellie is 5 years old. Do you think exposing her to all these will do her any good? If not for your ego, for your pride, or out of spite, then why are you doing this? Why do you need to involve the public when you know that it was publicity that ruined everything for us before?” said the actress, addressing Jake.

She pointed out that she would agree to a joint custody of Ellie, “if it’s really what’s best for her, but if this is to
trap me or take her away from me, then magpapaka-aktibista talaga ako (I will really protest). I’m scared of them because they’re powerful. I don’t want to go to jail.”

Andi said she was sure Jake would present evidence in court that would discredit her. “He still has with him text messages I sent him in the past that said I would not let him see Ellie. Those were messages I sent because I was still in love with him. When you’re hurt, you show it off differently. That was a long time ago.

I was still immature then, but I’ve grown up. I’m now living a quiet and peaceful life,” she declared.

“I guess this happened because Jake feels that he doesn’t see Ellie as often as he wants,” Andi observed. “Maybe it would help if I share my thoughts on the issue with the media. I don’t know how to get to him because he doesn’t want to talk to me.”

She also denied the rumor that she barred Jake from attending Ellie’s graduation day on March 24. “I invited him by informing his sister. He asked
if he could bring other members of his family, but I said we only have a limited number of tickets per student. I said it would be better if it would just be him and me. I chose to invite him over my mom (actress Jaclyn Jose),” she pointed out.

“Since I was so busy with taping, I got confused with the graduation date. I told his sister that it was on the 27th when it was really on the 24th. A few days before the event, my mom said she felt bad because she wasn’t going. Nanay loves Ellie so much. Since he wasn’t following up (his ticket), I said Nanay could just go.”

Andi said Ellie was not getting any financial support from Jake at the moment. “He hasn’t even acknowledged her as his daughter in her birth certificate. I’m just waiting for him. That’s why I was shocked when I was told that I’m going to have to hire a lawyer for this case. I asked if I could just be my own lawyer because I’m saving money for a house.” 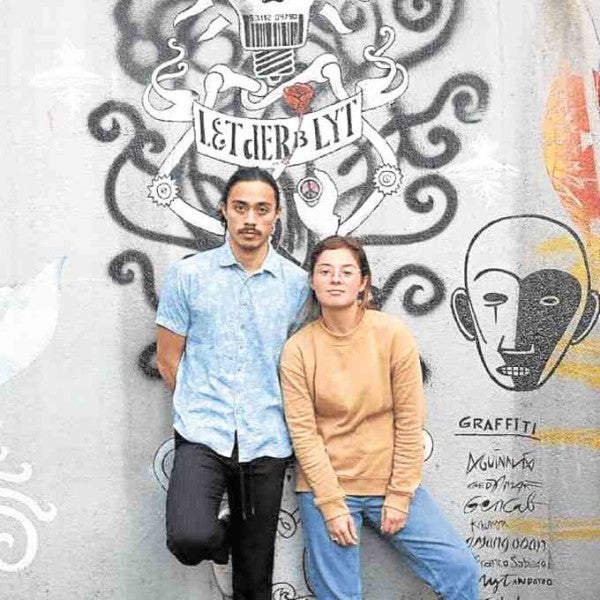 The actress said she and nonshow biz boyfriend Emilio Arambulo were building a home in Baler “for Ellie and for my mom.”

It said: “On behalf of the Ejercito family, we … appeal to Ms Eigenmann to … refrain from making further pronouncements on the case.

“We also call on her to stop playing the victim card, and to cease from imputing ill motives on the part of our client in filing the case against her. Our client was compelled to file the same by his sincere concern for the welfare of Ellie…”