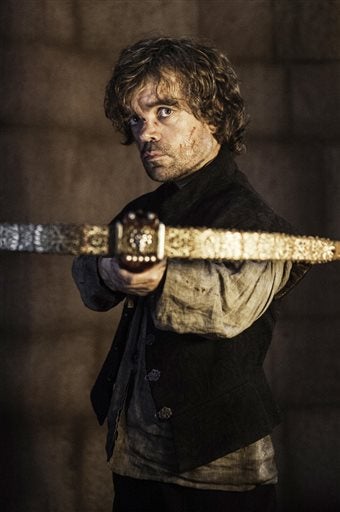 Add “Game of Thrones” star Peter Dinklage to the list of celebrities who are not fond of taking selfies with fans.

With the growing popularity of self-photographs becoming modern-day mementos for most people, the 47-year-old actor shared his wisdom regarding the matter.

Instead of capturing images with cameras, the New Jersey, USA-native said people are better off just enjoying and living in the moment.

“People taking pictures, especially in a place like this, they want proof of a memory but they don’t actually experience something to remember,” Dinklage told the Belfast Telegraph.

“It’s sort of strange. ‘Can I have your picture?’ But they don’t really meet you. It’s just a sort of thing that’s happening now that’s replacing an experience, a memory that you will have–instead it’s just the memory of a photo,” he explained.

‘Game of Thrones’ announces winter is coming – in summer

Metro Manila blanketed in haze due to ‘colliding’ winds