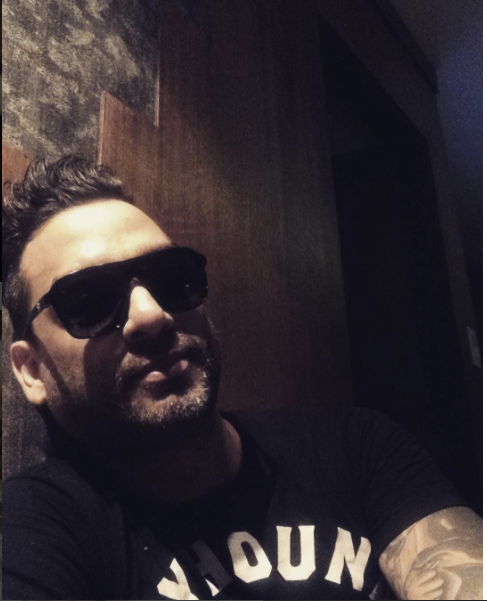 In an interview with ABS-CBN-affiliated site Push, Ejercito declared that she has been separated from the actor for a long time, and wants to distance herself and their son Isaiah, from his private affairs.

“As a mother, since may anak kami (we have a child), I’m very concerned with my child. But luckily, my son is only three years old, so [he’s not yet] aware [and I still got] lead time [to think of a proper answer when the] time [comes that he asks me] regarding that,” she told the news site during a charity event last Sunday.

Ejercito emphasized that whatever Palanca is currently up to is not her concern. “‘Yung nangyari sa kanya (what happened to him), that is his very own choice, this is all his decision. Labas na ako d’yan (I’m out of that),” she said of her former partner.

Ejercito is the daughter of Estrada with former actress Laarni Enriquez, and is a sister to Jake, an actor-model. Meanwhile, Palanca is also the father of another son, Elijah, with actress Meryll Soriano.

Palanca, 40, was filmed allegedly “pleasuring himself” with a sex toy in a clip that made rounds on YouTube last month. Gianna Francesca Catolico/JB