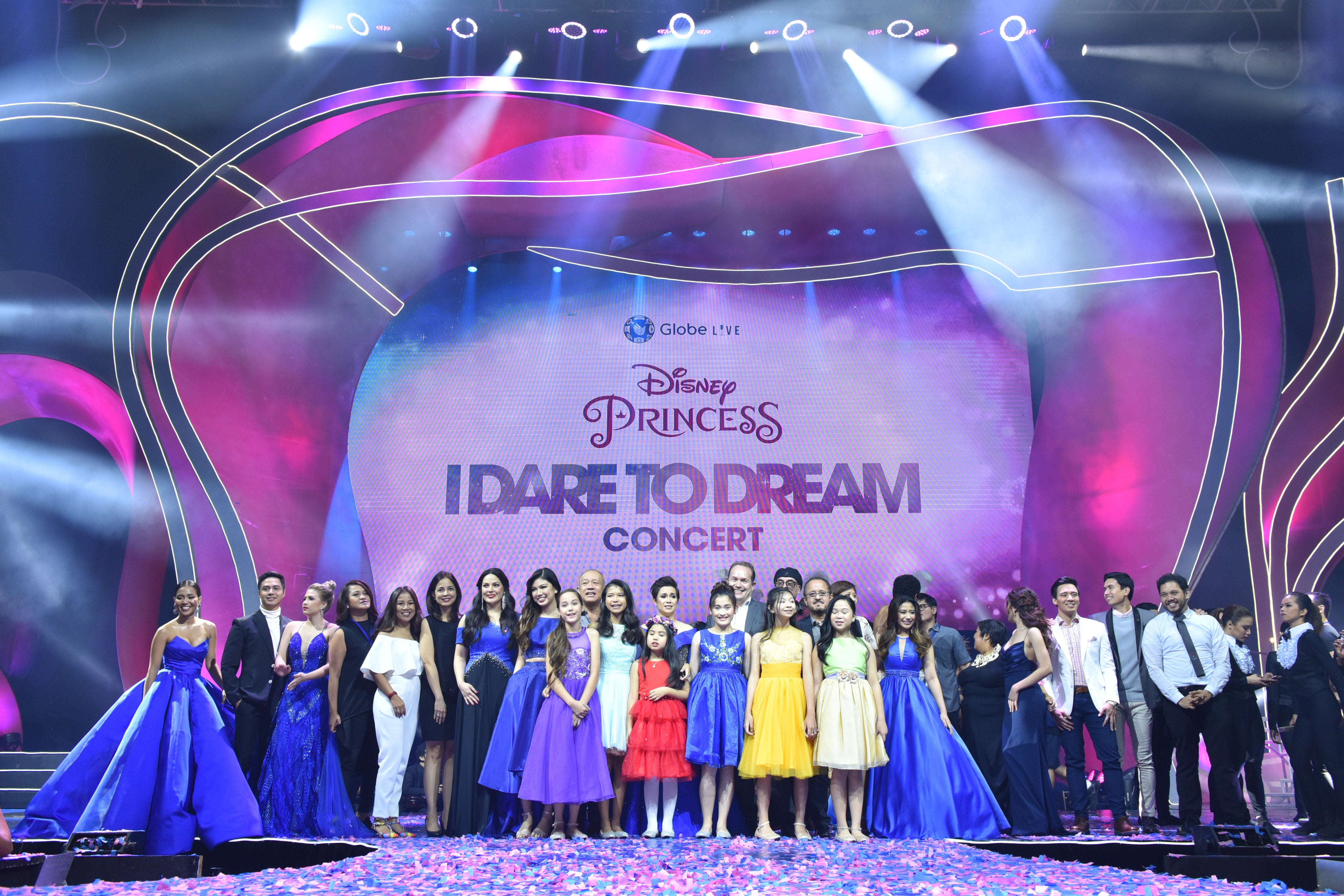 It’s one thing for Lea Salonga to hold a concert, but it’s another for her to lead a magical night to sing Disney classics with the country’s best singers. That’s what happened on March 22, 2017 at the Mall of Asia Arena, when the Disney Legend performed with the country’s best belters at theDisney Princess: I Dare to Dream concert to crown the winner of Disney and Globe Studio’s first digital reality series Disney Princess: I Dare to Dream.

Out of hundreds of girls who auditioned for the series, six young and vibrant girls were chosen to start their quest to reach their dreams. Carrying Disney values and sharing their own life stories, the girls went on a journey of self-discovery and confidence with Salonga alongside mentors from different industries.

The six finalists were Sirach Catipay, an aspiring chef who wants to share the world’s cuisines to others; Stephanie Jordan, a singing competition contestant who wants to enter the world of hosting; Hyacinth Leonado, who dreams of becoming a Broadway singer and actress; Jaden Narvios, who wants to be the president of the Philippines; Liana San Diego, who wants to be a veterinarian; and Alexi Tan, who’s striving to become an animator. 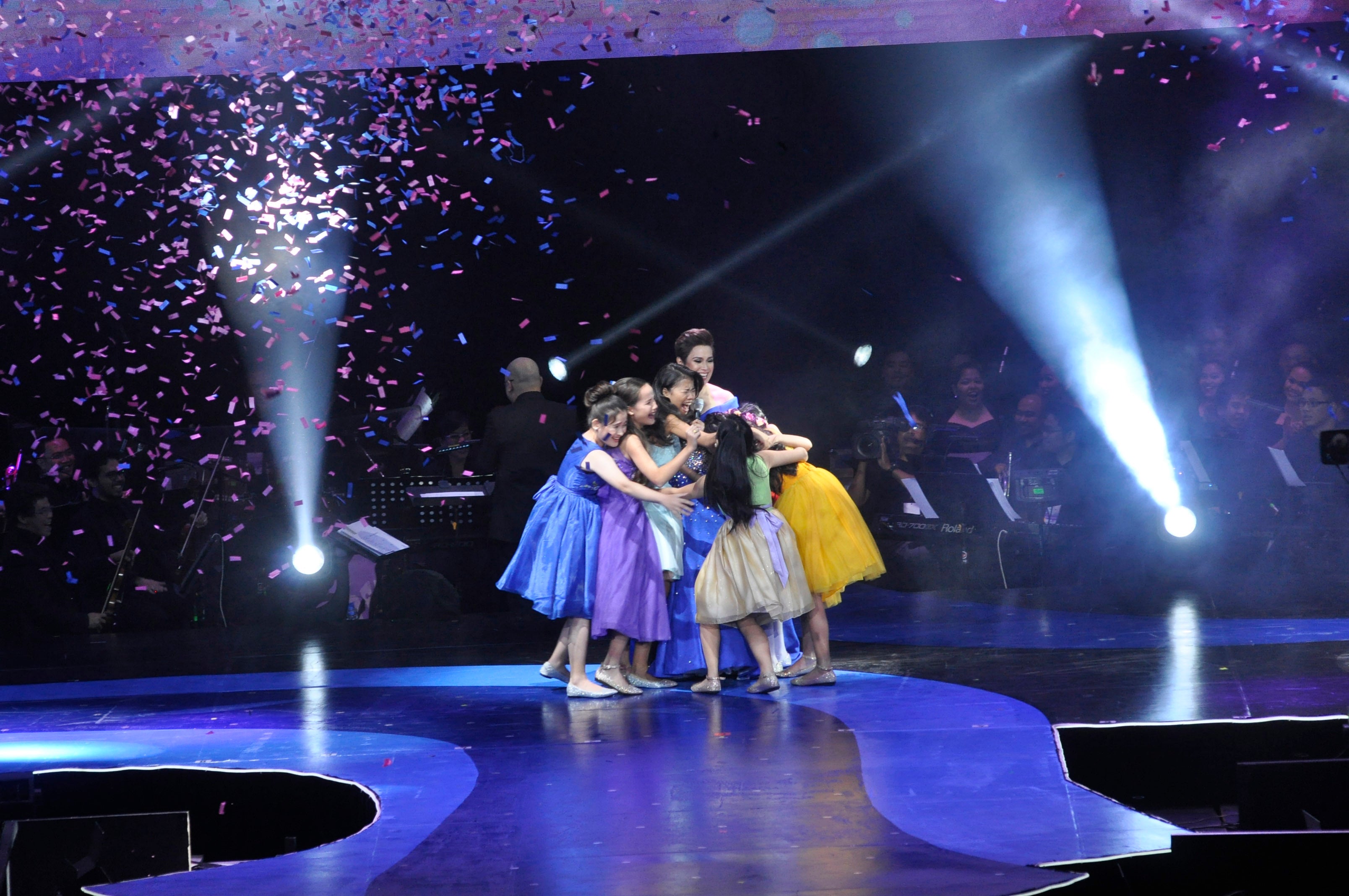 I Dare to Dream mentor Lea Salonga finally announced that all 6 I Dare to Dream finalists were the winners of the first ever Disney and Globe Studios digital reality series. The 6 grand winners were: Hyacinth Leonado, who dreams of becoming a Broadway singer and actress; Stephanie Jordan, a singing competition contestant who wants to enter the world of hosting; Liana San Diego, who wants to be a veterinarian; Jaden Narvios, who wants to be the president of the Philippines; Alexi Tan, who’s striving to become an animator and Sirach Catipay, an aspiring chef.

At the end of the concert, in a surprising turn of events, Salonga announced all six girls as winners of Disney Princess: I Dare to Dream. As grand winners, all them will get to fly to Japan for the premiere of the live-action adaptation of Beauty and the Beast, meet and greet with Disney Legend and composer Alan Menken and director, screenwriter Bill Condon, and visit Tokyo Disneyland!

“Globe recognizes the change in how Filipinos consume entertainment, content is on demand now, so we brought this unique show to where most Filipino are: online. Both the concert and the digital reality series are a celebration of young kids everywhere who are dreaming big. It was tough to select only one winner from a pool of incredible girls. They are all talented in their own way, and have shown remarkable depth and maturity. All the Disney princesses got their happy endings, and we felt that they should, too,” shares Quark Henares, Head of Globe Studios. 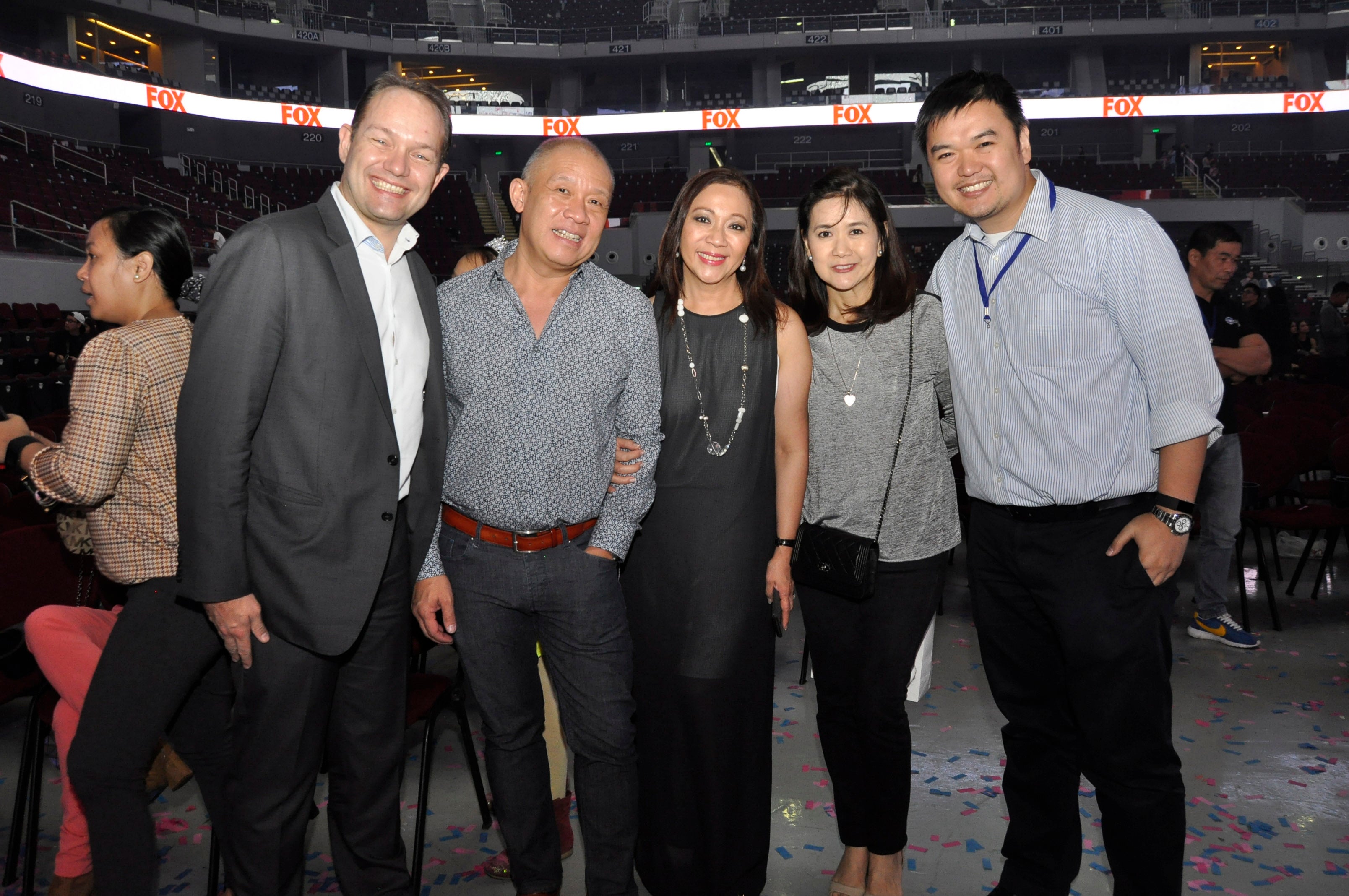 What’s next for these girls? It’s hard to tell because they’re so young, but joining the series allowed them to be one step closer to becoming a chef, a host, a Broadway singer, the president of the Philippines, a veterinarian, and an illustrator. And it all began with a dream in their mind and a wish in their heart. 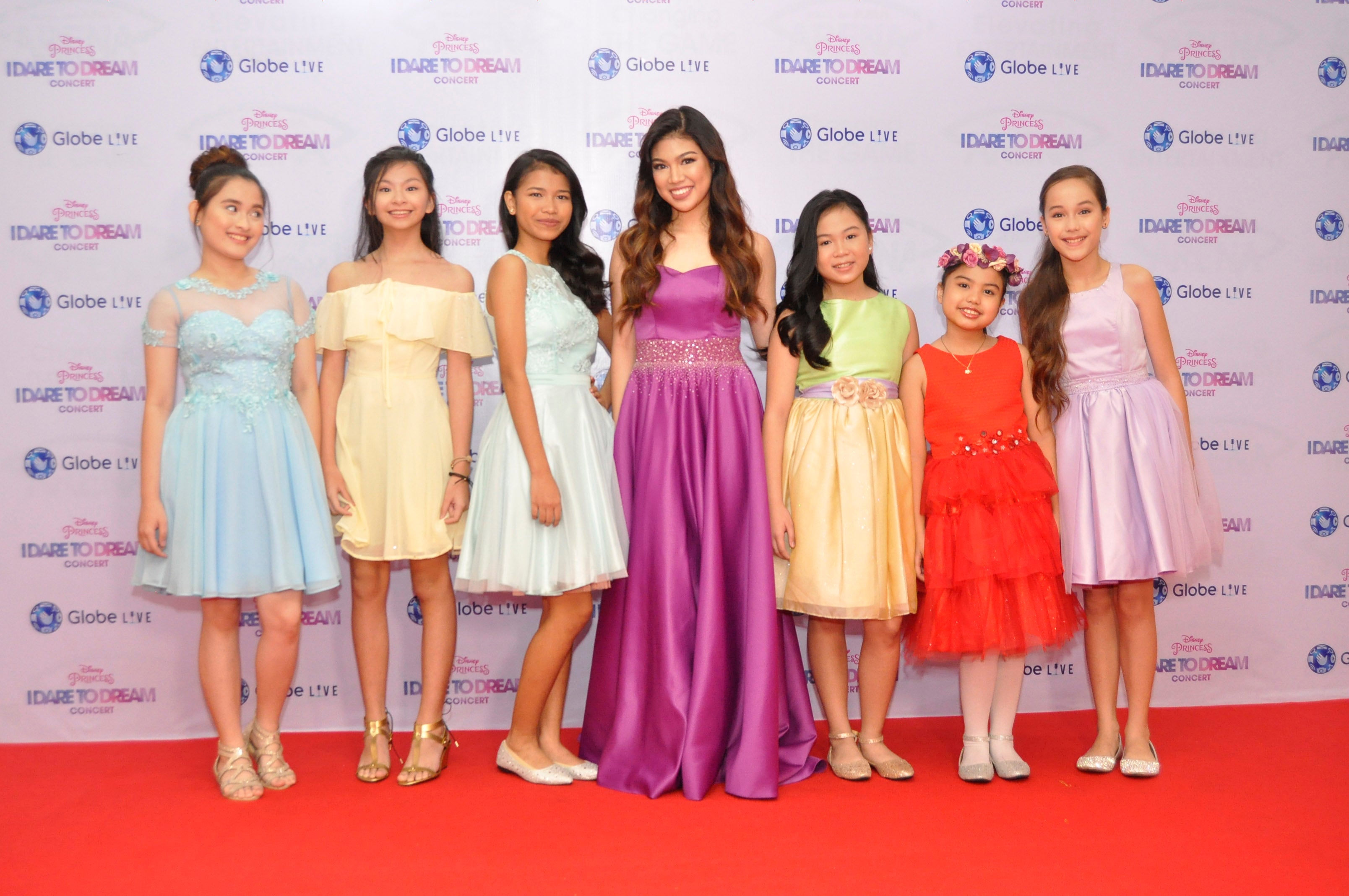 To learn more about the cast and watch all the episodes of Disney Princess: I Dare to Dream, visit Globe Telecom’s YouTube channel or www.idaretodream.ph. This will also be aired on Disney Channel and on the Disney Channel mobile app in May.