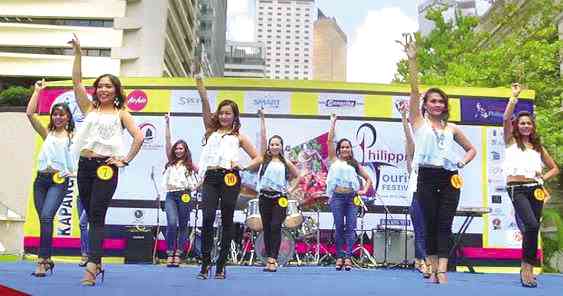 Toronto is the next stop for Baby Ruth Villarama’s “Sunday Beauty Queen.”

The acclaimed documentary, which won best picture at the Metro Manila Film Festival last December, will be part of Hot Docs Canadian International Documentary Festival in Toronto, from April 27 to May 7.

The docu, which celebrates the trials and triumphs of Filipino domestic helpers in Hong Kong, is included in Hot Docs’ World Showcase program, which presents a “survey of the year’s finest nonfiction films from around the world.”

Villarama’s film is also in the running for the Audience Award.

In the fest’s website, critic Ravi Srinivasan hails the film’s titular “Queens” as “charismatic and courageous … fiery” and the docu itself as “an empowering narrative that locates new voices among the growing body of work on migrant labor.”

Incidentally, Hot Docs is one of the “qualifying festivals for the Oscar Best Documentary category,” said Chuck Gutierrez, producer-editor of “Sunday Beauty Queen.” 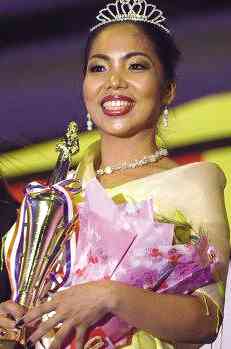 Hazel Perdido is one of the queens.

“Our film just needs to have a one-week commercial run in New York or Los Angeles to be considered for submission to the Oscars.”