‘Beauty and the Beast’ dances off with top box-office spot 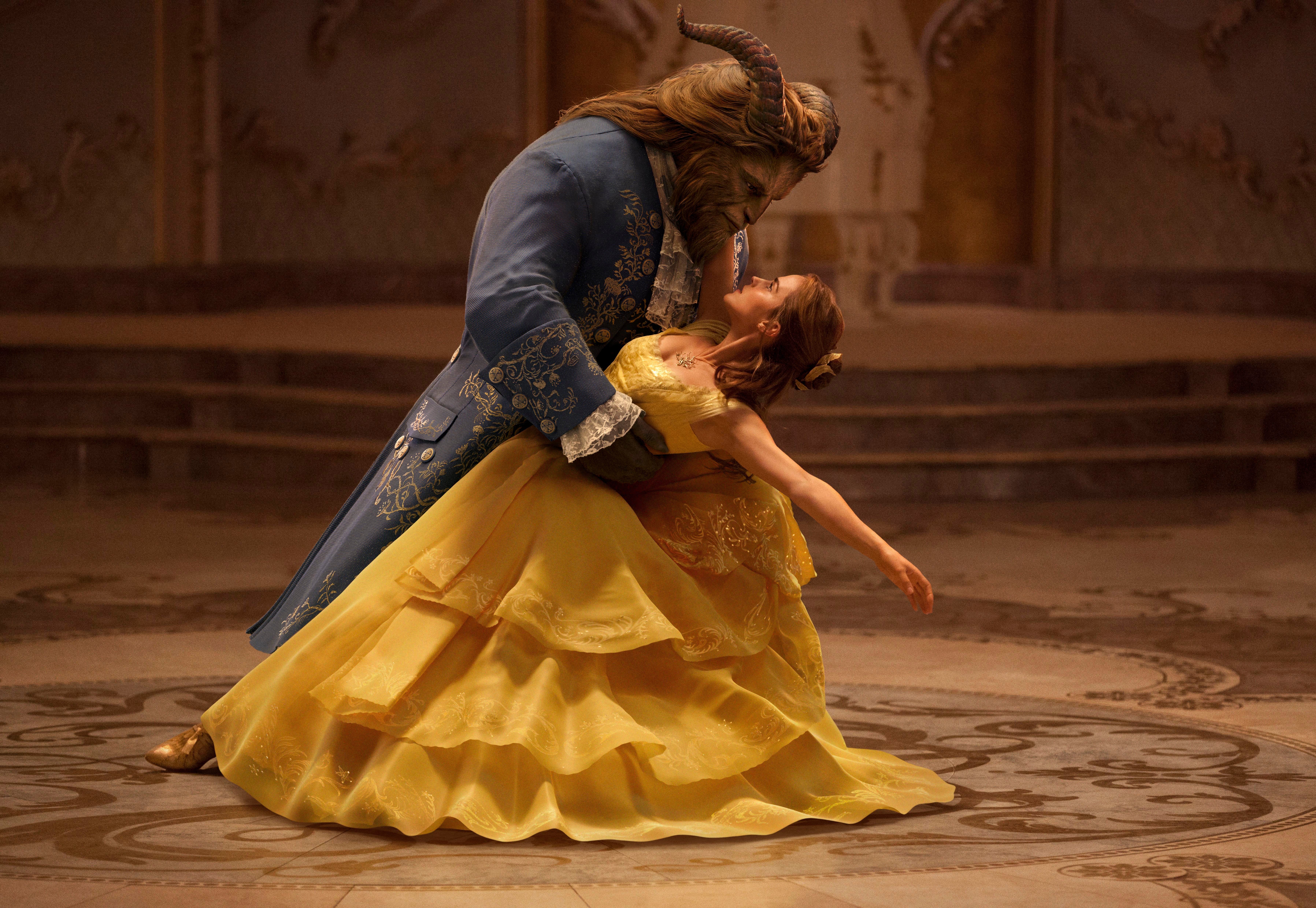 This image released by Disney shows Dan Stevens as The Beast, left, and Emma Watson as Belle in a live-action adaptation of the animated classic “Beauty and the Beast.” AP

LOS ANGELES, United States — Not all reboots are created equal.

This weekend at the box office, nostalgia-driven fare was everywhere, from “Beauty and the Beast” to “Power Rangers” and “CHIPS,” producing both successful and underwhelming results.

On the high end, Disney’s live-action “Beauty and the Beast” continued enchanting audiences in its second weekend in theaters, easily topping the charts with $88.3 million, according to studio estimates Sunday. On the low end, Warner Bros.’ raunchy, R-rated “CHIPS” debuted in seventh place with $7.6 million.

In the middle was Lionsgate’s “Power Rangers,” which earned a solid $40.5 million to grab the No. 2 spot. The PG-13 take on the campy 1990s television show tells the origin story of the Power Rangers with a diverse teenage cast of relative newcomers.

Its audiences were 60 percent male, while “Beauty and the Beast” crowds remained largely female. The divide allowed both to succeed in the crowded marketplace.

“Power Rangers” didn’t get the best reviews, but audiences gave it a promising A CinemaScore, suggesting that it might have staying power in the coming weeks.

“CHIPS,” on the other hand, underwhelmed audiences, critics and the studio. Dax Shepard wrote, directed and starred in the action comedy based on the 1970s and ’80s TV show about the California Highway Patrol.

Costing $25 million to produce, “CHIPS” wasn’t the biggest risk, but its $7.6 million debut disappointed. The film also got a deathly B- CinemaScore from audiences.

“Brand recognition will get you far — it gives you a leg up before you even start — but at the end of the day, it comes down to the movie itself,” said Paul Dergarabedian, senior media analyst for comScore. “No matter how much brand equity they have with a particular title, the real test is: How do critics and audiences respond to that film?

“You still have to deliver a solid movie that will entice people to spend their hard-earned money to go see something that they already know, or already know about,” he said.

That’s where Disney has succeeded, with its latest remake earning $317 million in just 10 days in North American theaters and $690.3 million worldwide.

“With ‘Beauty and the Beast’ there have been decades of goodwill and the Disney brand and so many more elements going into it than just the intellectual property,” Dergarabedian said. “Disney makes it look easy. Others have had more challenges.”

Also this weekend, the sci-fi thriller “Life” failed to connect with audiences, debuting in fourth place with $12.6 million behind holdover “Kong: Skull Island” with $14.4 million.

The R-rated space film stars Jake Gyllenhaal and Ryan Reynolds as astronauts who discover that the alien life form they have brought on board might be dangerous. With a $58 million price tag, Sony and Skydance’s “Life” has a long journey to profitability.

Dergarabedian said that part of the reason for its muted launch might be that recent space films, such as “Passengers” and “Arrival,” are available for home viewing. The much-anticipated “Alien: Covenant” and “Guardians of the Galaxy Vol. 2” also are on the horizon.

Despite some flops, the March 2017 box office, which crossed $1 billion this weekend, has become the biggest March of all time, with help from the strength of “Logan,” ”Kong: Skull Island,” ”Get Out” and “Beauty and the Beast.”