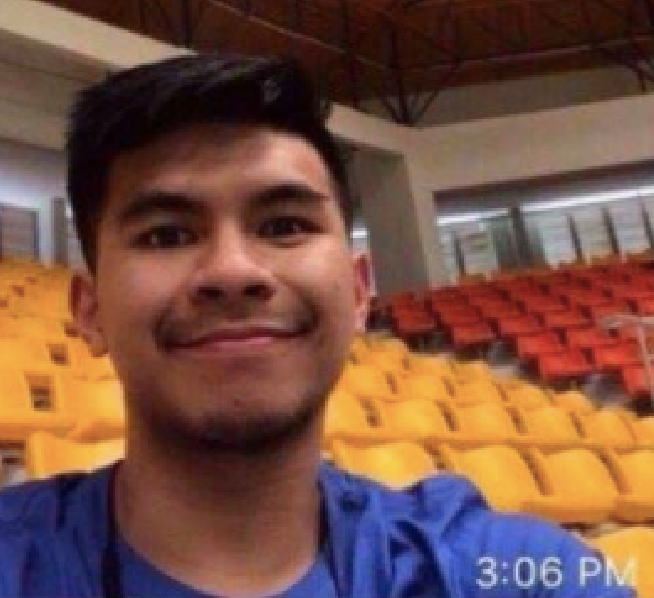 Kiefer Ravena. Image: Screen grab from Ravena’s leaked photo scandal. This is just a portion of the stitched photos, where some panels allegedly show his private parts.

Does basketball star Kiefer Ravena finally make it to the list of celebrities with photo and video scandals?

The online community is abuzz over alleged photos of Kiefer Ravena’s private parts, which he was supposedly sending to another woman, that have leaked on the internet.

But Ravena remains silent. His last activity on Twitter, where he normally keeps his followers updated, was posted on March 12.

The alleged Ravena photo was believed to have originated from a supposed Viber conversation of the basketball player with an unidentified girl. 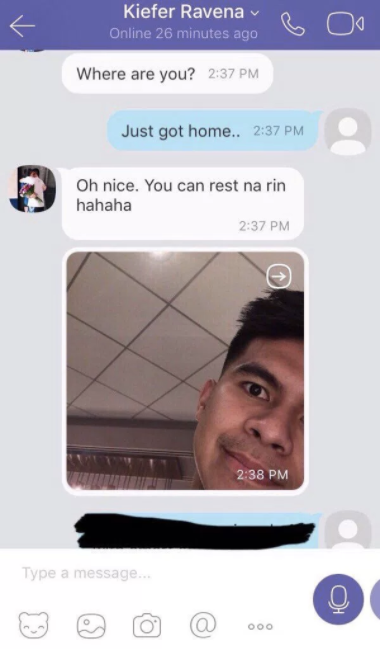 Image: Screen grab from the alleged Viber account and conversation of Kiefer Ravena with an unidentified girl 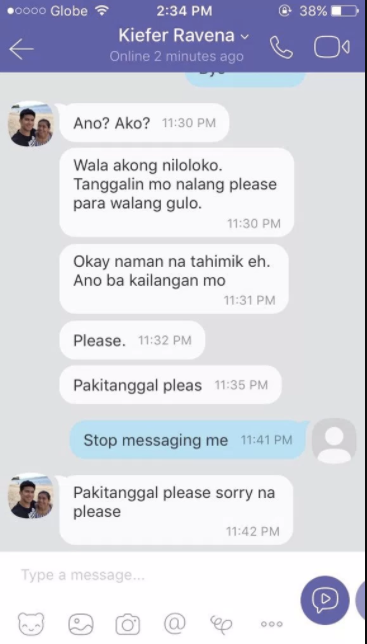 The conversation shows Ravena’s name and a display profile photo of him with girlfriend, volleyball star player Alyssa Valdez.

In the conversation supposedly between Ravena and the mystery girl, Ravena was begging the girl to remove (“tanggalin”) “something” to avoid conflict (“para walang gulo”).

Furthermore, the player said he was not fooling anybody (“wala akong niloloko“).

The girl however simply said, “Stop messaging me.”

But at the end of the conversation, Ravena still pleaded for the girl to remove “something” and apologized afterwards (“pakitanggal please, sorry na please”).

It was because of this leaked conversation that the alleged Ravena photos were believed by many to be his. JB/CFC

A portion of the alleged scandalous photo of Kiefer Ravena, leaked in the internet