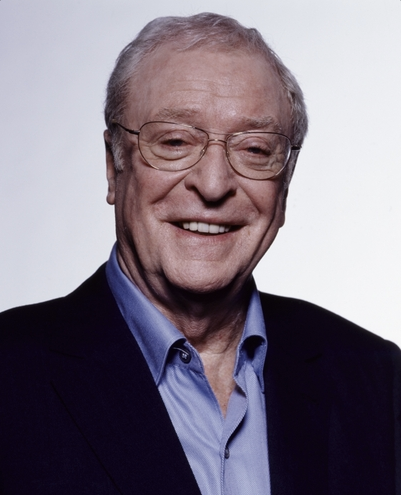 We are all bound to leave this world at some point, and Sir Michael Caine knows his time will come sooner rather than later.

The Sun reports that the decorated British actor has drastically shed 30 pounds on a health kick and revealed his fears of dying of cancer.

“I know my days are numbered and that’s the main worry,” the 84-year-old Academy Award-winning actor said.

“I’ve had to cut back on the drinking and I’m always looking up what’s the best thing against cancer, so I’ll eat that or do this or not do that.”

Caine, a father of two daughters Dominique and Natasha, said he has banned all sugar, salt and gluten from his diet.

“I’ll probably drop dead talking to you but you know I’ve lost 30 pounds just because I want to see my grandchildren. They’re twins of six and a boy of seven. I’d like to get to 17 for the boy,” he told the news outlet.

Prior to his change of lifestyle, Caine was on a “destructive path” stemming from severe alcoholism and nicotine addiction.

He credits his 70-year-old wife Shakira on finally setting him straight. “Without her I’d have been dead long ago.”

Caine, meanwhile, has been one of the most recongnizable faces in Hollywood, having appeared in numerous films as early as 1956. He had his breakout film via the 1966 classic “Alfie”, where he played a womanizing chauffeur.

Caine won the Academy Award for Best Supporting actor twice, in 1986 and 1999, for his roles in the Woody Allen film “Hannah and Her Sisters”, and Lasse Hallström’s “The Cider House Rules”, respectively. Khristian Ibarrola/JB