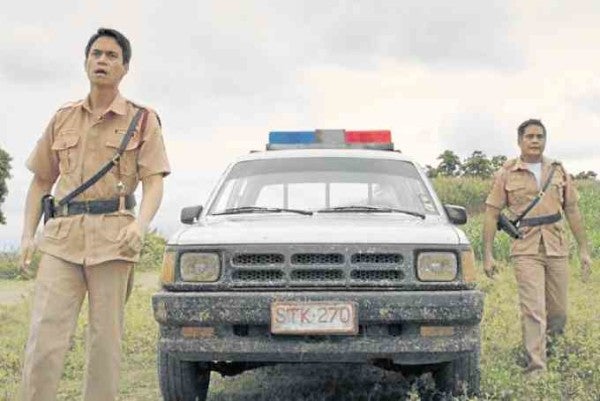 Three Filipino films will be screened at the 22nd Vilnius International Film Festival-Kino Pavasaris in Lithuania, from March 23 to April 6.

Fresh from competing at the Goteborg fest in Sweden, Mikhail Red’s “Birdshot” is included in the Festivals’ Favorites section of the Vilnius event.

Dubbed as a “panorama of the most popular films this year,” the Festivals’ Favorites roster features works that have “earned critical acclaim and awards at international film festivals.”

Lastly, Bradley Liew’s “Singing in Graveyards” is part of the Discoveries program, which “focuses on promising new directors and their well-received debut films.”

The fest’s site describes the Discoveries lineup as “always surprising and innovative.” The films in this category are united by “an evocative search for love, lyrical loneliness and the magical connection between humans and animals.”

These films “burst with courage and freedom… revealing the undiscovered layers… of cinema.”

Also, these debut films “have already received glowing reviews in the biggest festivals in the world.” 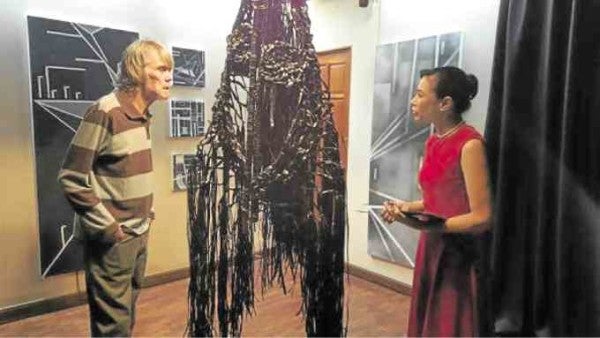 Pepe Smith and Susan Africa in “Singing in Graveyards” 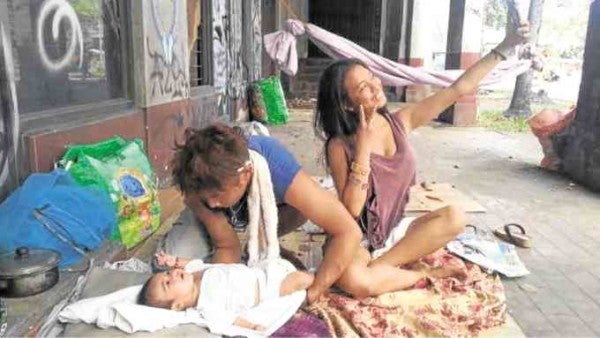