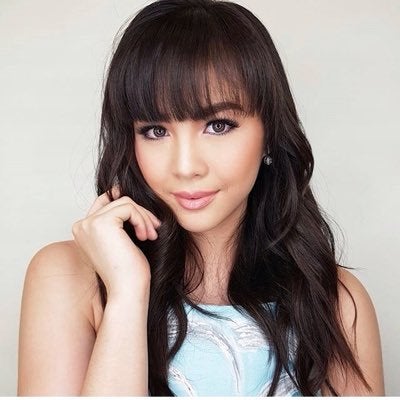 The bank statement included three debit card transactions from Tokyo Disneyland amounting to almost P110,000, even though Salvador was not in Japan at the time of the transactions.

What made matters worse was that Desiderio only knew of the transaction last week because the bank failed to punctually deliver her account statements. Desiderio did not enroll her daughter in online banking as well.

Salvador also lamented the incident. “I got sad when I saw it because of, first of all, I find it really disappointing and sad that people nowadays can just steal a big amount of money that other people worked hard for, of course,” she told the news site.

The bank made the assurance that it would investigate all debit-card-related concerns, including Desiderio’s.  Gianna Francesca Catolico /ra