Many know who Wonder Woman is but little is known about her days living, training and growing up on the Amazon island of Themyscira.

The new trailer for the Wonder Woman movie shows a glimpse of Diana as a little girl, then as a young warrior in training who is just discovering her powers.

The Verge also reports that director Patty Jenkins tweeted a new poster for the film.

Gal Gadot stars as Diana/Wonder Woman. The movie will premiere in theaters on June 2, 2017. Alfred Bayle/JB 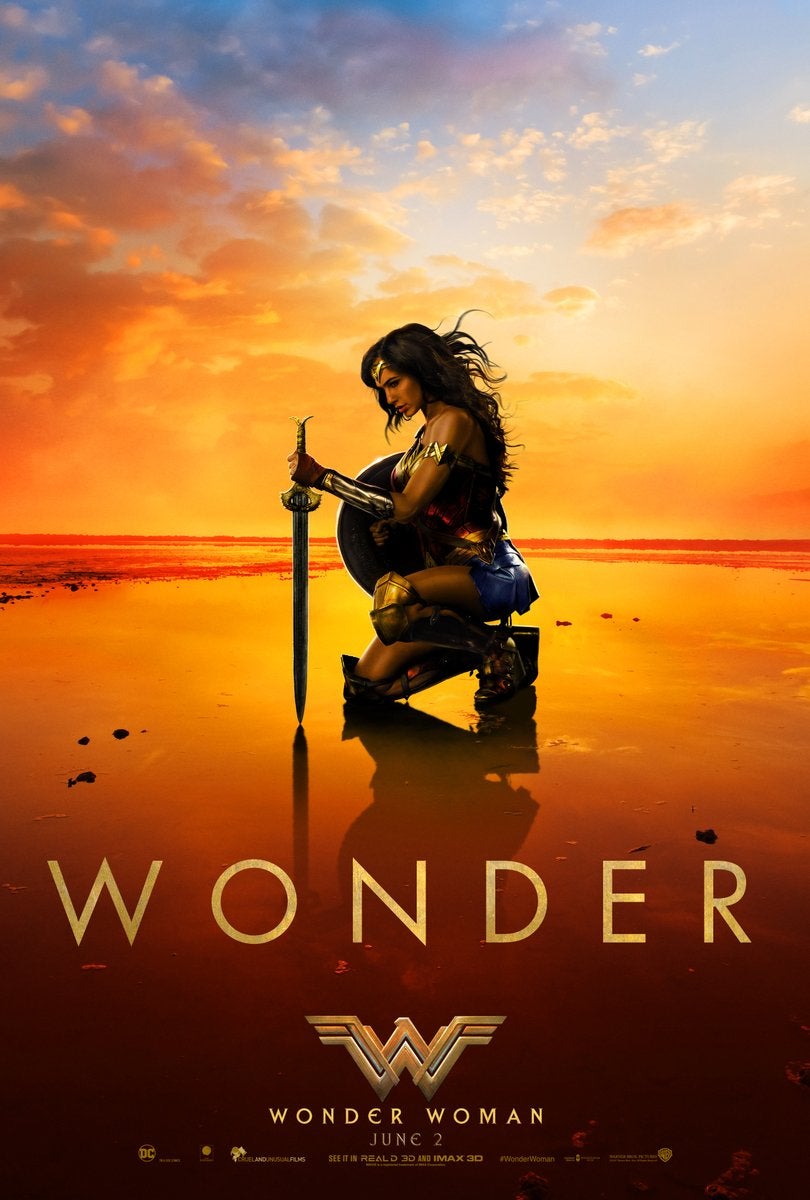