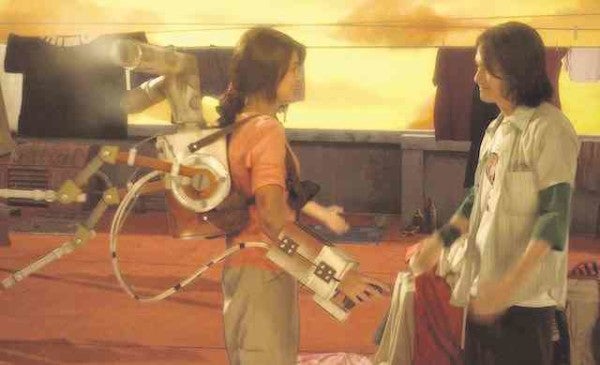 Jurors of the International Fantasy program commended Liongoren’s film “for taking a simple love story and expressing it in a very imaginative and creative way.”

Liongoren told the Inquirer: “[We feel] honored, of course. We had no idea how our film would be received outside our country, so we got lucky that they liked it enough to give us laurels. Hope to receive more [laurels] so we can cook adobo!” 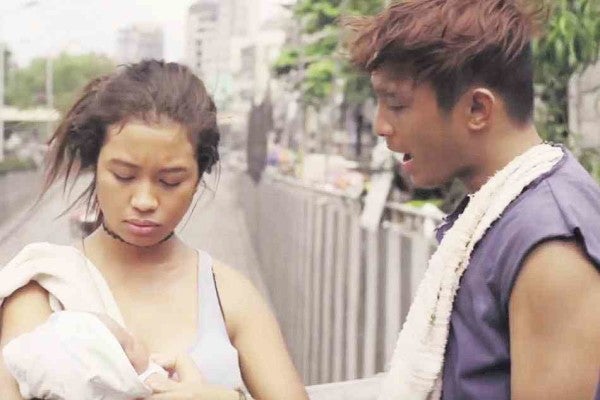 Roy said of his film’s latest victory: “I got surprised that we won because it has almost been a year, and our film is still reaping honors abroad. This is our film’s eighth award. I’m a bit sad that we were not able to go to Portugal, but our film will join more festivals this year. Abangan!”

Oporto is considered a “capital of cinema” and was declared a World Heritage City by the Unesco. —BAYANI SAN DIEGO JR.