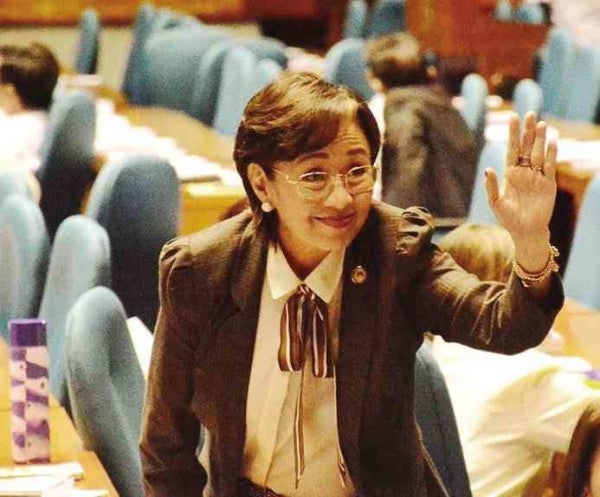 Actress-politician Vilma Santos has a new role. She is one of the 24 newly appointed members of the executive committee (execom) of the Metro Manila Film Festival (MMFF).

On Tuesday, Thomas Orbos, overall chair of the MMFF, announced the names of the new execom members who would spearhead the 43rd edition of the annual event in December.

“It is indeed a privilege to be part of the execom,” Santos, who is also a newly elected Batangas representative in the Lower House, told the Inquirer. “It’s a great feeling to be part of show biz again and to see old colleagues in the industry. I am very happy!”

Santos initially expressed concern that she might not be able to attend all the meetings of the execom. “As you know, I am a lawmaker, [but] I was assured by the MMFF that there was no need to worry.”

She vows to help the execom to the best of her ability. “For my part, I can give inputs on how to strengthen the movie industry. I can also share my experiences as an actress.”

Orbos, also chair of the  Metro Manila Development Authority, explained that the execom members were “thoroughly screened and vetted to get a wider spectrum … [of] stakeholders of the industry.”

There were only 14 execom members last year.

He promised to preserve the previous year’s gains. “After the success of last year’s festival, where artistic quality became the main focus, this year’s MMFF [aims to] move forward with … entries that combine quality and box-office potential,” he asserted.

According to Orbos, the composition of this year’s execom “ensures that this objective will be attained … [since it consists] of respected personalities from the film industry.” 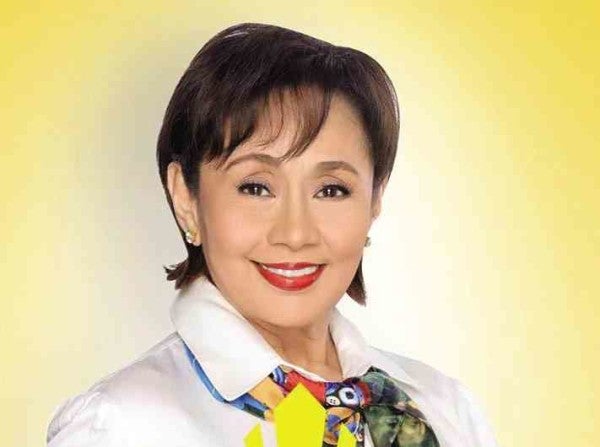