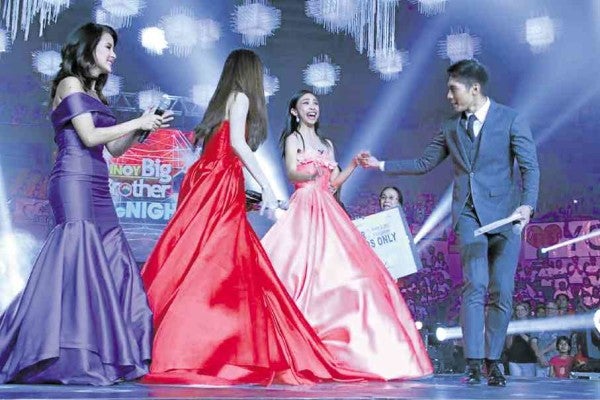 Maymay Entrata, a teener from Cagayan de Oro, was declared the grand winner of “Pinoy Big Brother, Lucky Season 7” during the reality tilt’s Big Night held on Sunday at the Alonte Sports Arena in Biñan, Laguna.

Maymay, who garnered 42.71 percent of the votes, also brought home a cash prize of

P1 million, a house and lot from Camella and an Asian tour package for two from Von Dutch.

At the awards show, Maymay told her supporters to not be afraid to pursue their dreams. “Be true to yourself. Don’t ever forget where you came from and the people who helped you in your journey,” she added. “If your dream is within reach and you stumble along the way, get back on your feet and reach for it. Remember why you made it that far.” 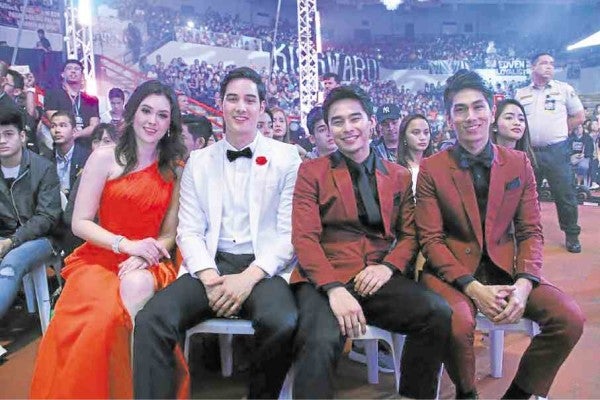