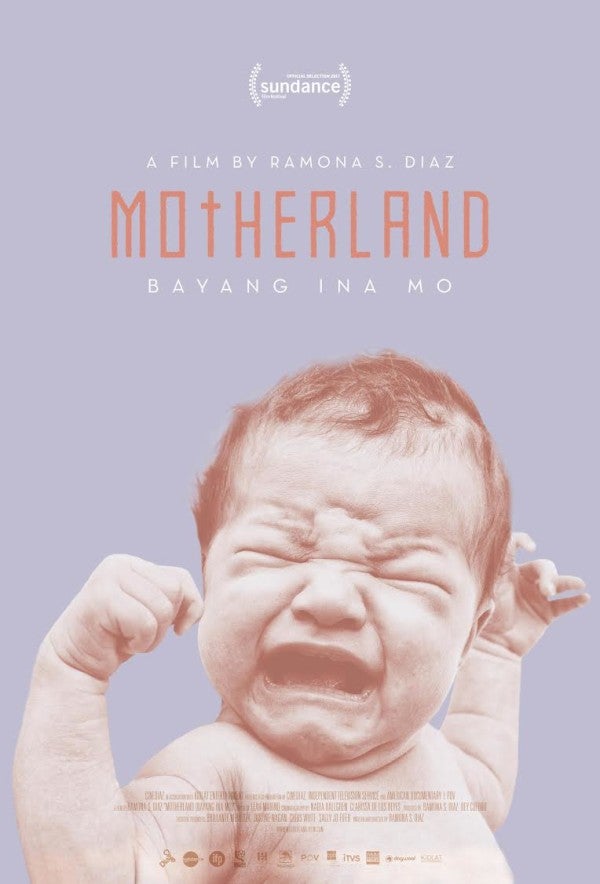 BERLIN – The Philippines expanded its profile at this year’s Berlinale with the German premiere of the documentary film “Motherland” (Bayang Ina Mo).

The documentary film “Motherland” took us into the heart of what could be the planet’s busiest maternity hospital located in the Philippines’ capital.

“I started developing a film about reproductive rights and reproductive justice back in 2011.  Initially I had wanted to follow the social and political drama swirling around the passage of the Reproductive Health Bill.  While researching the film, I visited the Dr. Jose Fabella Memorial Hospital…; it averages 60 births a day—and at its peak, as many as 100 babies within a 24-hour period. Fabella is the final safety net for very poor pregnant women, most of whom cannot afford either contraception or the delivery fee.  The images I saw at the hospital – the nurses who did their best to tame the noisy chaos of Emergency Room arrivals, the crowded corridors, the premature births and cramped recovery rooms with double occupancy of single beds – gripped me and wouldn’t let go.  It was soon evident that the story I was looking for, a story about reproductive justice and maternal and women’s rights, unfolded within the hospital walls,” said Diaz on the film’s genesis.

Ramona Diaz is an award-winning Asian-American filmmaker. Her other films include Spirits Rising, Imelda, and The Learning, Don’t Stop Believin’: Everyman’s Journey.  Recently she was awarded the prestigious Guggenheim Fellowship and was inducted into the Academy of Motion Picture Arts & Sciences. Ramona has been a film envoy for the American Film Showcase, a joint program of the U.S. Department of State and the University of Southern California (USC) that brings American films to audiences worldwide. She has conducted master classes and production and post-production workshops all over the world, including in Iraq, Laos, Morocco, Qatar, Zimbabwe, Brazil, and throughout the United States.

ADVERTISEMENT
Read Next
Patrick Stewart not closing doors on Professor X
EDITORS' PICK
Notice of 2020 regular meeting of stockholders June 18, 2020
SM prepares for ‘safe malling’
Leveling up your ‘lutong bahay’ with the kitchen companion you never knew you needed
NBI, Immigration to join hunt for ‘underground’ medical clinics
2 Chinese nationals arrested in raid on another unlicensed COVID-19 hospital in Pampanga
P2.2 trillion in losses: Cost of COVID-19 impact on PH economy
MOST READ
NCR is ready for GCQ — Palace
Revillame tells Roque: ABS-CBN is in my heart despite being in rival network
LOOK: Robredo, Vico Sotto, check Community Mart ops in Pasig
Año: Quarantine passes not needed in GCQ, movement restricted to essential travel
Don't miss out on the latest news and information.