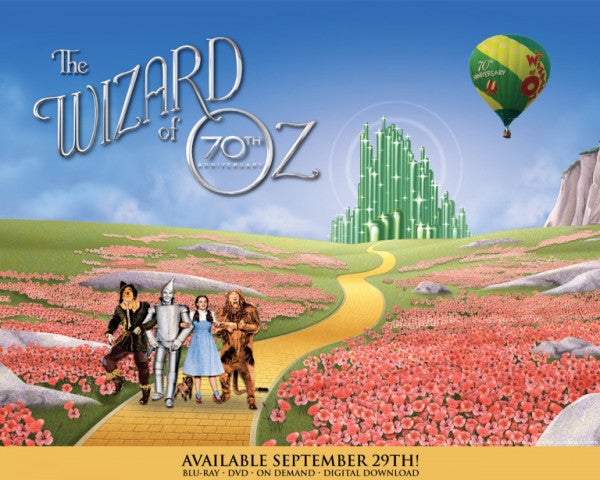 A horror film set in the magical world of “The Wonderful Wizard of Oz” from L. Frank Baum’s novel is in the pipeline.

The New Line project, which is currently in the early development stages, emerged from a pitch presented by writer Mike Van Waes. It is on track to become the next installment in a string of successful horror films by the studio over the past year, including the huge hits “The Conjuring 2” ($320 million worldwide) and “Lights Out” ($149 million worldwide on a $5 million budget), as per The Hollywood Reporter.

Baum’s novel — based on a young girl named Dorothy and her dog Toto who are transported to a magical land to battle the Wicked Witch of the West and find the Wizard of Oz — has been adapted many times in the past, and also used as inspiration for various film, TV and stage stories.