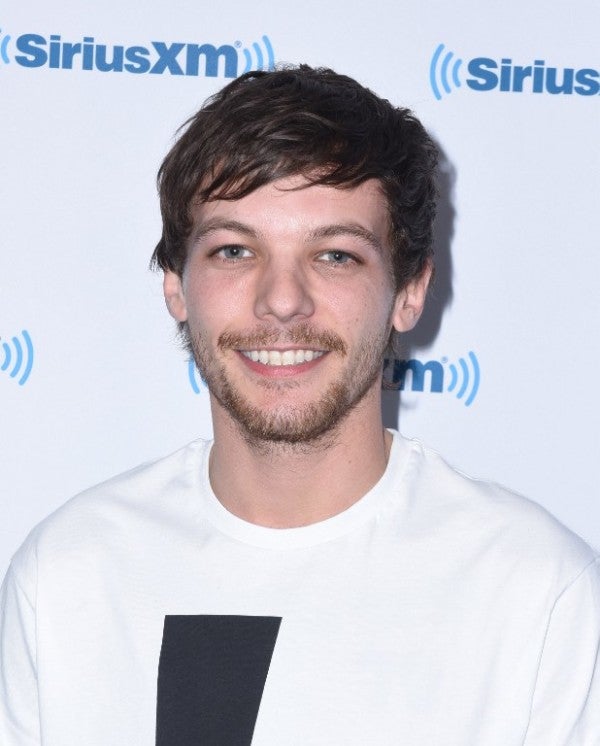 The 25-year-old Briton was in the baggage claim at Los Angeles International Airport with a girlfriend Friday evening when he entered a tussle with a photographer, police said.

“Witnesses stated that Tomlinson pulled the photographer to the floor by his legs causing the victim to fall backwards and strike his back and head on the floor,” said airport police spokeswoman Officer Alicia Hernandez.

Tomlinson then also allegedly caused a woman in the area to fall when he grabbed her phone as she tried to record footage of the singer’s companion, Hernandez said.

The photographer was taken to a hospital but the extent of his injuries was not clear. The woman with the cellphone hurt her eye but was treated on site, Hernandez said.

He was ordered to appear before a court on March 29 to hear potential charges. He was arrested on allegation of simple battery, a misdemeanor that usually is settled by a fine.

Tomlinson, who has sold more than 50 million records as part of One Direction, has been a favorite of the gossip pages.

He had a son last year with Briana Jungwirth, a Los Angeles stylist whom he had briefly dated. The two were said to remain friends as they raised the child.

One Direction, once known for a squeaky-clean image that drew massive crowds of teenage girls, has been on hiatus since late 2015, with former member Zayn Malik pursuing the most active solo career.

Tomlinson has been working with Simon Cowell — the judge of “The X Factor” show that launched One Direction — on putting together an all-girl pop band.