Jennifer Lopez back on TV with ‘Shades of Blue’ Season 2 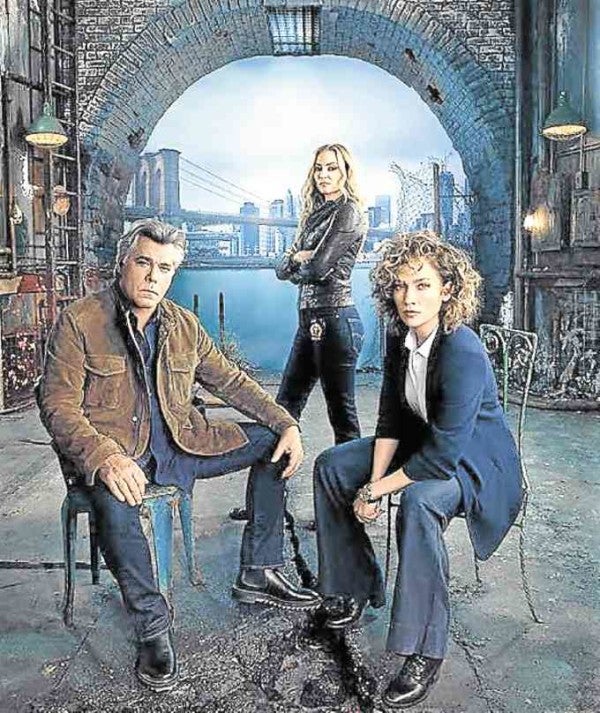 LOS ANGELES—“I am trying to just finish this interview, then go home and make tacos for the kids (her twins with ex-husband Marc Anthony),” Jennifer Lopez joked.

We were on the set of “Shades of Blue,” her crime drama series, in the historic Kaufman Astoria Studios in Queens, New York.

The singer-actress was on a break from filming scenes as Harlee Santos, a single mom to Cristina (Sarah Jeffery) and an NYPD detective who is forced to work with the FBI’s anticorruption division, pitting her against her own unit. Coiffed with curly locks for her character, Jennifer wore a silk blouse and slacks.

How would you describe Harlee, your character? Harlee can best be described as a fierce, loving mother first, who would do anything to protect her child. Then, she’s a detective who’s very loyal to her crew … who will occasionally paint outside the lines of what’s right and wrong.

Can you talk about what they say is the second golden age of television which allows you to develop a show about a complex woman like Harlee? It’s amazing that that is happening, that a woman character would be at the center. Especially now, when TV is so great and with these amazing shows that are out. It’s so competitive. That NBC Universal would do this show is a real testament to them and what they believe in.

Our show is not your typical crime drama. It’s about human nature and how we sometimes make questionable choices. It’s an examination about people. That’s what I love about it.

It’s about what’s moral or immoral, what’s right and wrong—when do you lie and when you do not? If it’s for a “good” reason, is it OK?

When you watch certain shows, it makes you think about your life and the choices you make. That is why Harlee is a relatable character. She is tremendously flawed, but she also wants to do the right thing. She wants to be a good person, a good mom and a good detective. We see ourselves in those types of characters. 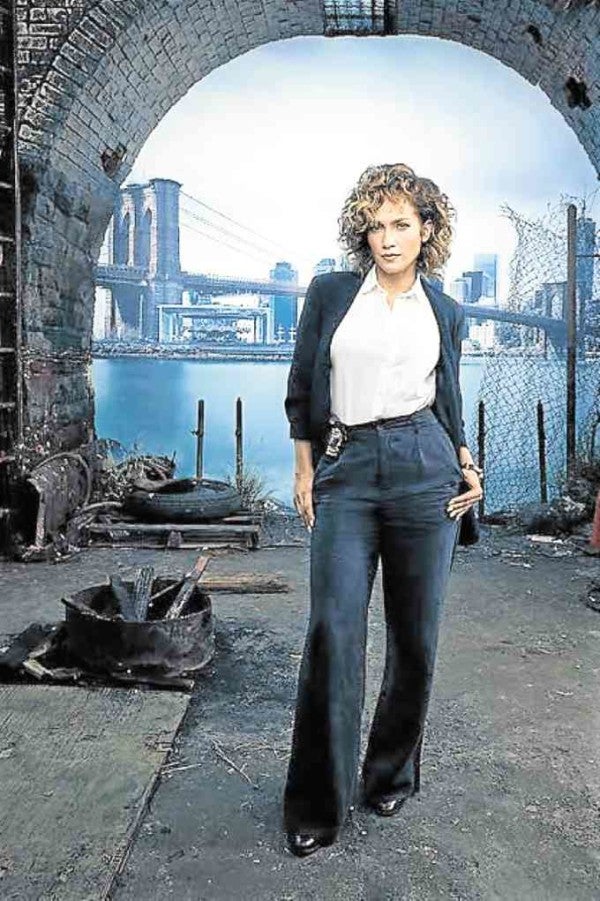 Jennifer Lopez as Harlee Santos in “Shades of Blue”

Initially, you didn’t want a role in front of the camera. When did that change? From throughout the two and a half years (of developing the show), it wasn’t that it didn’t occur to me that I could play Harlee. It just wasn’t something I was willing to do—go back to television.

It’s a very demanding schedule. I do a lot of different things, so I just couldn’t see it, with my life at the time with my kids and how I would do it.

When we were pitching the show to NBC Universal, (chair) Bob Greenblatt was like, “You have to [play Harlee].” He was insistent. He challenged me—like, we will do this, but we would love you to do it. I had to think about it for a while.

Then, I was like, if we could do it this way, where we could still do other things, then I will do it. And we worked it out.

I’m really glad I did. But it’s still hard. This schedule is really challenging for somebody like me, who has a music career, who’s doing a show in Vegas, and who is doing other stuff (laughs).

I haven’t had a character like this to play in a long time. Any actress would be fortunate enough to play somebody who has this much depth, facing so many layers of what is right and wrong.

Sometimes, I find myself getting confused in the scenes and with the choices of how I could do things. That’s exciting because I get to choose—like a painter, you get to choose from all of these colors.

This is a revolutionary show for NBC Universal. How did you get to address more about sexuality or violence? It’s funny. From the beginning, Bob Greenblatt and the higher-ups as well at NBC Universal were like, push the limits.

There are many amazing shows on cable right now. How do we bring cable to network, in a sense? Those were our marching orders when they picked up this show. We haven’t shied away from it. We explore more of those topics this season, as well.

We talked to the other members of the cast about filming in New York. They often mentioned that you get a great response while filming in the Bronx. I can’t do my thing. I can’t go over and be like, hey, sign autographs and take pictures. Because it becomes like a crowd. It’s like a concert (laughs). I learned in the first season that I couldn’t entertain the crowd. I had to be this brooding actress, which is hard for me because I love my fans. I have to be like, don’t look up because we will never get anything done (laughs).

There’s so much to do every day in TV, and it moves so fast. We have so many pages to do. But it’s been fun. You have the support, and you feel the love. I love New York. It’s a character in the show itself—it colors exactly who we are.

You are very successful. Is there anything else that you want to achieve? It’s funny because all of the actors on the show are like, when are you going to direct an episode? That would take up so much time, but it’s something I think about. I love what I am doing, and I have a lot on my plate right now. Our whole year is booked and into 2018.

I am just trying to get through the day (laughs). I take it a day at a time and try to enjoy every minute of my life and not let other people plan the future.

When it’s time, I will concentrate on that (directing).