Maine Mendoza faces her worst fear as she turns 22 today 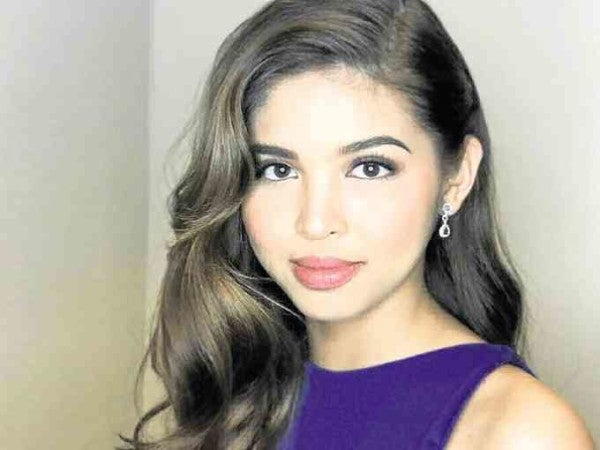 If she were to rate her acting performance in her new television series, “Destined to Be Yours,” Maine Mendoza would give it a modest five out of 10.

“Sakto lang—that is how I see it. Watching myself was still a bit awkward for me. But I also felt that I was able to deliver what was asked of me … It helped that my character, Sinag, is also a goofball and maharot, so that came across naturally,” Maine told reporters at a recent dinner hosted by CDO Funtastyk Young Pork Tocino for the fans and show biz press.

Though she admitted there was an “ilang factor” when she watched “Destined’s” pilot episode last Monday, Maine said it was also a fulfilling experience. “It was nice seeing that the thing I have been working hard for; the thing I thought I could not do; the thing that I feared most, is already right here in front of me,” she said.

“Destined,” her first nightly soap that also stars her “AlDub” partner, Alden Richards, got a 22.5 percent rating in NuTam (Nationwide Urban Television Audience Measurement), according to provider AGB Nielsen. The show’s “early success,” Maine said, meant a lot to her. But that is not the be all and end all.

“I am not after the ratings. I see this show as a gift to the fans, more than anything,” Maine stressed. “I saw mostly positive feedback in social media; I’m happy about that. There were also a lot of tweets—na-miss ko ’yan.”

Maine, who turns 22 today, had a birthday party in advance, with 20 fans who won CDO’s meet-and-greet contest. They had an intimate chat over a seven-course French Mediterranean dinner, and, of course, endless photo ops.

“Some of them were from outside Luzon; some as far as Davao. Some were familiar faces; some I have met only for the first time. I am glad I was given the chance to spend some time with them,” she related.

Meanwhile, asked if there was anything more she could wish for, the young celebrity said: “I already feel blessed for everything that has been happening in my life.” 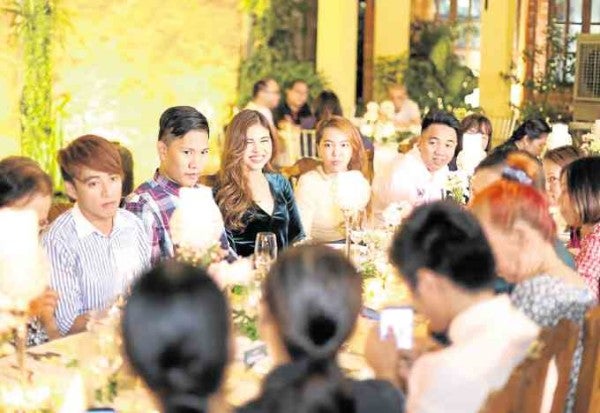