Drew crucial in ‘coming out’ story 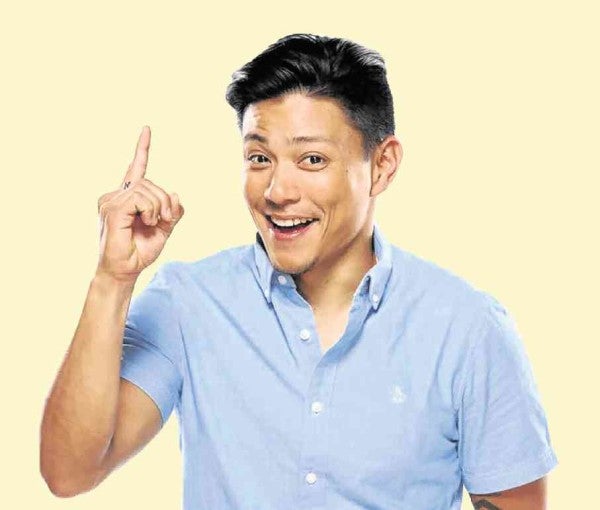 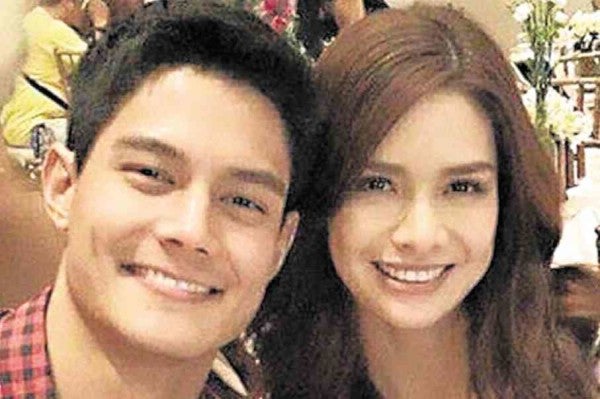 Drew Arellano and I have a running joke that he was instrumental in my son IC Mendoza’s coming out of the closet. IC admitted to being gay when I asked him point-blank if he liked Drew. What prompted me to ask him was his dazed look after Drew left the party of my daughter, Bianchi.

Drew is now a parent, too. He and his son, Primo, will have their share of significant moments just like IC’s “big reveal” to me. The cool host of GMA 7’s game show, “People vs. the Stars” (Sundays at 5 p.m.), remains “papable” even if he’s already a daddy.

Here’s my chat with Drew:

What lesson from your dad will you teach to your son?  The importance of family. Family comes first before anything.

When your son is old enough, what advice would you give him about women and love? Son, I’m not going to tell you what’s right or wrong, because you’ll know that yourself. But always treat women with respect. It will go a long way.

How do you stay away from temptation?  Why think of temptation when you already have the best life one can live?

What’s the sweetest thing that Iya (Villania) has done as your wife?  I get too many sweet gestures from my wife on a daily basis. Super lover, super mother.

How has fatherhood changed you? Cliché as it may sound, but I became more of a homebody. 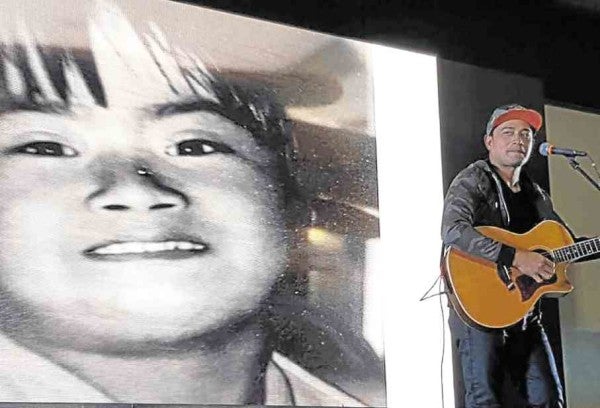 Photo of his late sister, Gemini, who had Down syndrome

People (especially kids) with Down syndrome are close to Cesar “Buboy” Montano’s heart because his late sister, Gemini, had that condition. That was why Buboy took time out from his frenzied schedule to perform at the 25th anniversary of the Down Syndrome Association of the Philippines at SMX Mall of Asia.

“I got misty-eyed as I was bonding with them,” Buboy disclosed. “It made me miss my sister, who was a constant source of positive energy. I remember her contagious laughter.” 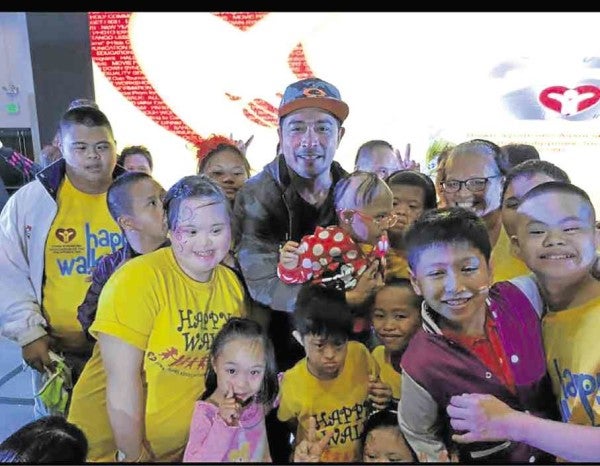 Rumors about money issues being the cause of Erich Gonzales and Daniel Matsunaga’s breakup got me thinking: Are relationships worth our full emotional or financial investment? What if we can no longer bank on our partner’s “interest” to “compound” daily?

The blockbuster movie, “My Ex and Whys,” could very well have a sequel with the title, “My Ex Gone Zzzzz.” That’s what happens when you catch your ex sleeping around. Or when your ex is already bored with you, so all he/she does is yawn when you’re around.

Based on Kantar Media TV ratings from Jan. 1 to Dec. 15, 2016, ABS-CBN shows obtained an average audience share of 45 percent nationwide.