Jinky Vidal wants to write own material as a solo artist 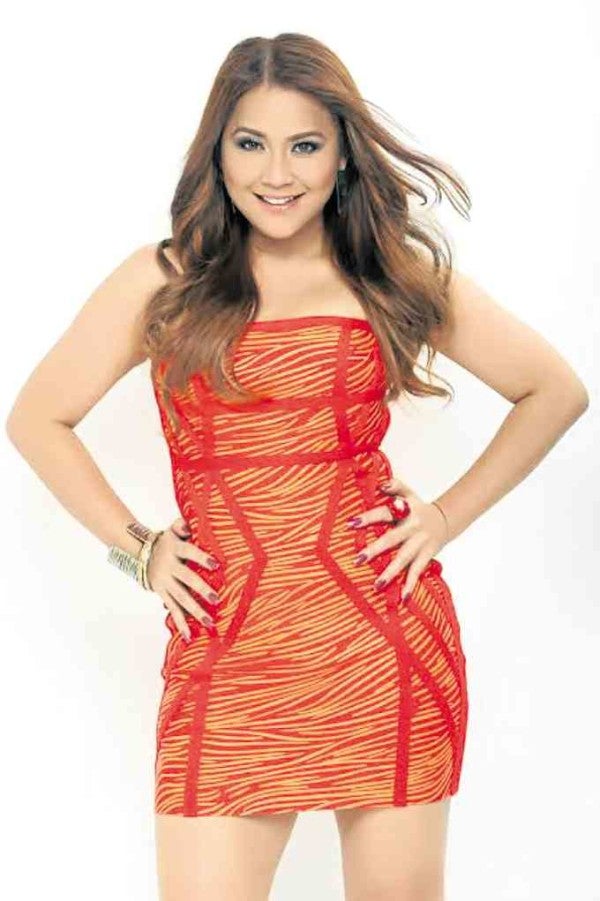 As a solo artist, Jinky Vidal, one of the former vocalists of the pop band Freestyle, dreams of one day having a concert devoted exclusively to her own material. This year, she plans to buckle down and begin writing more songs in the hope of fulfilling that goal.

“I was more of a performer during my time with the group—and I am not stopping. But I would like to explore my potential as a composer, because I did not have much of a chance to really focus on it then,” she told the Inquirer in a recent interview.

She did pen a number of songs for Freestyle, like “Missing You,” “I Love the Way” and “Nananabik,” but they did not get as much attention as those written by Top Suzara, which were often selected as the band’s lead singles.

“I want to be able to contribute to our music scene,” added Jinky, who was one of the featured artists at the recent Valentine’s Day concert “#LoveThrowback2,” which will have a repeat on May 27 at the Philippine International Convention Center’s Plenary Hall.

Her musical sensibilities lean toward the melodic and poetic—old-school, she said. But she acknowledged that times are different now, and so she must adjust.

“You do not necessarily have to drastically change your taste or how you write. But you need to change the treatment or the production. You have to be closely involved in the creative process to make sure that your work turns out to be how you envisioned it,” pointed out Jinky, who plans to enter songwriting contests like PhilPop in the future.

“I will surely be reminiscing about that era of music. The songs were all beautifully written, sweet, and not as hard-edged as the hits nowadays,” related Jinky, whose musical influences are Angela Bofill, Patti Austin, Randy Crawford and Anita Baker. “The vibe was just different then.”

On what she misses most about those days, Jinky said it was the audiences’ enthusiasm. “I feel like crowds back then were more into the performances. They stand up, dance without you asking them… Doing shows at schools were a blast as well,” she recalled. “But still, I am thankful I get to do what I love.”