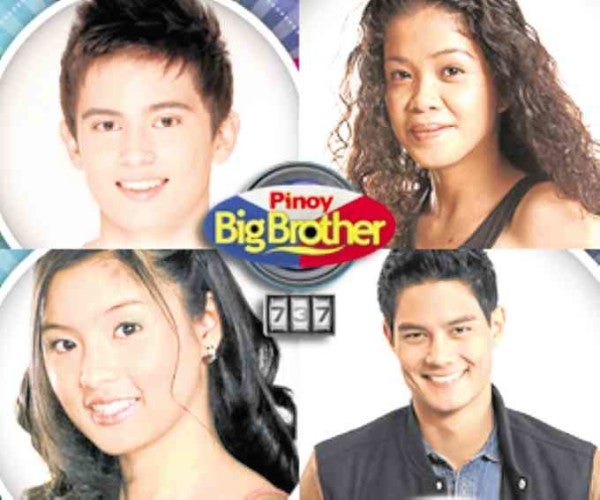 Traditional ways of discovering new show biz stars have been replaced by TV talent tilts like “Pinoy Big Brother (PBB)” and “StarStruck.” How effective have they been in annually replenishing local performing ranks?

For starters, let’s do a retro review of “PBB’s” finds—how many of them have become and remained stars to this day?

To its credit, “PBB” has come up with durable winners like Kim Chiu, Ejay Falcon and James Reid. Kim is still a popular TV-film star, and Ejay has a new TV drama series in the works (“The Promise of Forever.”) As for James, he got his start on ABS-CBN, moved to Viva in 2012, but has since done hit TV shows for ABS-CBN again.

Another winner, Melai Cantiveros, cohosts the daily morning magazine-talk show, “Magandang Buhay.”
Daniel Matsunaga topbilled a teleserye, “Be My Lady,” but is currently between assignments. Ditto for Slater Young, Myrtle Sarrosa and Miho Nishida (although she recently did a movie for Regal Films).

“PBB” has had better luck and pluck with some of its “nonwinning” finds, who have gone on to stellar success—like Sam Milby, Gerald Anderson, Yassi Pressman and Sam Pinto, who is currently guest-starring in “Ang Probinsyano.”

So, in terms of starlet or “supporting-tier” discoveries, “PBB” has done well—but in terms of durable star finds, it could do better.

True, some of its most recent finds need to be given more time to beef up their careers, like the promising Bailey, Joshua and dancer Zeus. Who knows, like Gerald, Sam and Yassi, they could eventually come up from behind and even outpace some of the tilt’s underperforming winners.

Another potential problem that’s cropping up is that some talent types are ending up competing with each other in a narrow field—like teen female discoveries Jane, Loisa and Ylona, who are now being joined by the ongoing season’s new discoveries, like Elisse Joson and Kisses Delavin.

The operative rule appears to be “may the best and most determined teen princess win,” but the narrow field and turf being fought over may breed an unhealthy rivalry.

It’s better to develop different types in the same batch, like the current season’s resident comedienne, May May Entrata. She’s alone in her category, and could end up winning the season’s crown—like Melai Cantiveros did some years ago. It pays to be unique.

Denise Laurel also has a new drama series, “The Better Half,” which premiered on Feb. 13, replacing “Doble Kara.”