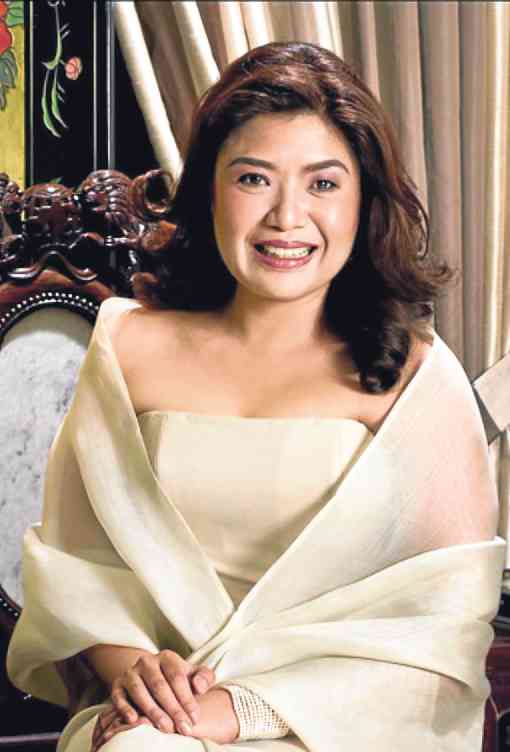 The way she completed an innocent question was, well, quite telling.

Interviewer: “Are you ready…?”

Don’t be fooled by the cool and calm demeanor, Rachel Arenas is tough as nails and seems raring to pursue her new job as the chair of the Movie and Television Review and Classification Board (MTRCB).

At first glance, Arenas, a former representative of Pangasinan, seems more than primed to face the intrigues that come with the territory.

Barely two weeks into her term, she hit the ground running—answering questions from inquiring minds who are concerned about the direction the agency will take under her leadership.

“If there’s anything that needs to be revised, I will change it. But I can see that the agency has been handled very well by its past two chairs (Sen. Grace Poe and lawyer Eugenio Villareal),” she told the Inquirer in an exclusive interview at her office at the MTRCB headquarters in Quezon City. “And its current projects, like the Children’s Film Classics, have been very effective for our viewers.”

Arenas sees no problem continuing her predecessors’ programs like the Matalinong Panonood campaign and the Family and Children’s Summit, among others.

She noted: “If it ain’t broke, why fix it? But if there is a duplication [of functions] … or if something isn’t working, then let’s remove it. I also hope to involve more institutions and organizations, like Parent-Teacher Associations, in our work.”

A long-term objective is to “revisit the law” governing the MTRCB. Specifically, she is looking into the different bills that have been filed in Congress, that pertain to the board’s mandate. “Our Technical Working Group is in the process of reviewing the bills and drafting our comments,” she explained.

It is quite obvious that Arenas, who is a scion of politics and the arts, knows very well the agency’s role in the scheme of things. (She is the daughter of Pangasinan Rep. Rosemarie “Baby” Arenas.)

She envisions the MTRCB as “a bridge [between] the constitutional right of freedom of expression and the inherent regulatory function of the state.”

She asserted: “We are here to serve as a guide to viewers. We don’t censor; we classify.” She is fully aware that misconceptions about the board’s purpose still exist—especially among those who grew up during the martial law years. 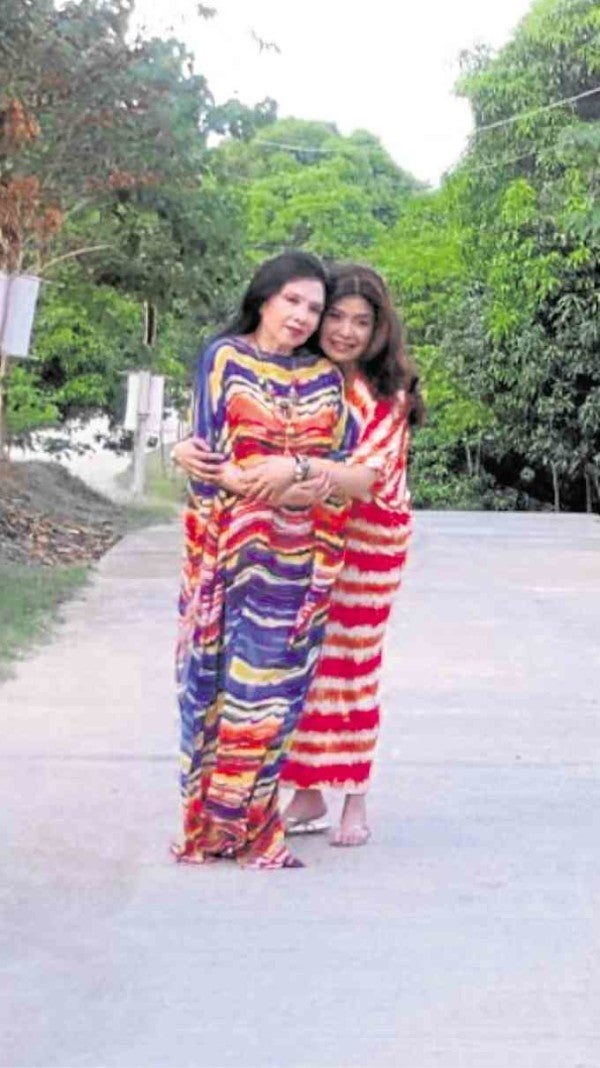 “We cannot cut scenes,” she pointed out. “We cannot tell viewers which shows and movies to watch and not to watch. We’re here to inform them that this certain TV series is PG (Parental Guidance) or SPG (Strong Parental Guidance).”

A potential new road the board can take is online monitoring—reviewing and classifying movies or shows that are available through the internet.

“The internet is not under our jurisdiction,” she said. “But there’s a worldwide trend now to regulate online content. In the Philippines, there is a need to amend the law and that would’ve to go through a lot of debate in Congress.”

In the meantime, concerned parents should practice self-regulation at home, she remarked. “They should put a lock on their computers.”

The MTRCB can likewise consider forging memoranda of agreement with different streaming companies, but jurisdiction issues can be tricky, she acknowledged. “It’s a complicated issue.”

Speaking of complicated matters, new board member Mocha Uson hogged headlines recently with her comments about certain policies and problems concerning the MTRCB.

Arenas candidly expressed her thoughts on the ensuing brouhaha. “There is such a thing as proper decorum, especially if you are part of a government agency,” Arenas said. “Ideally, the board is a collegial body. We get the consensus of the board. During the first board meeting, I said simply: ‘We can argue as much as we want … but at the end of the day, after we reach a consensus, we are one board.’”

In the end, she said, she wants to shield her board members from further disputes. “I don’t want them to be prejudged by the public. I want them to be known for the work they do.”

Arenas, for her part, sees herself neither as a stern nor lenient chair.

“I am nice,” she quipped, quick on the draw. “My goal is to run this agency as professionally as I can. After all, we represent the Office of the President.”

She is also an inclusive leader. “I want everyone involved, because everyone is involved.”

Arenas, who describes herself as “moderate-liberal” in terms of beliefs, remains gung-ho. “I want everyone to see that the MTRCB is open to new ideas. We are open to discussions, debates, even to criticism from within the office. But in the end, we should always reach a consensus as a board.”

She is unequivocal about one thing, though: “I don’t want controversies. I hope work at the MTRCB will be fun!”