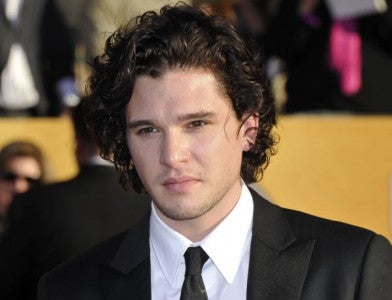 “Game of Thrones” actor Kit Harington is set to star in the new BBC One historical drama “Gunpowder”, reports Deadline.

The actor will also be executive-producing the project, which will tell the real life story of the Gunpowder Plot, the 1605 attempt by a group of English Catholics to blow up the House of Lords and kill King James I, to restore the country Catholic rule.

However, the plot was uncovered when authorities at Westminster Palace found one member of the group, Guy Fawkes, guarding the explosives.

Although Fawkes is famous for his role in the plot, the plan was actually devised by Robert Catesby, to be played by Harington in the upcoming three-part drama. Harrington has previously revealed that he is directly descended from Catesby.