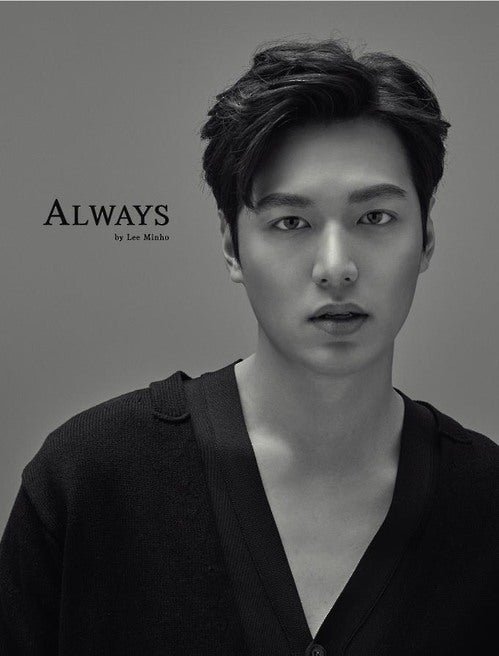 “Legend of the Blue Sea” star Lee Min-ho is poised to release an album this March, reports KPop Herald.

Through his new single, “Always by Lee Min-ho”, Lee Min-ho was able to express his happiness and gratitude to fans who have been supporting him throughout his 10-year career.

“It is not ordinary for an actor who is not officially pursuing a singing career to release an album internationally,” Lee’s agency said.

His songs like “My Everything” and “Song For You” topped the Oricon daily album chart in Japan, while “Song For You” ranked number one on Taiwan’s iTunes chart.