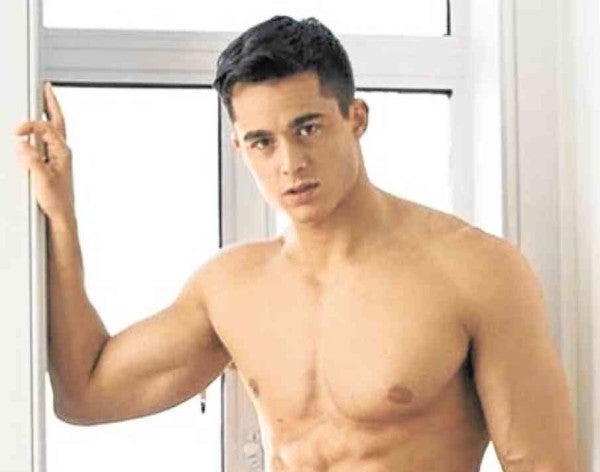 The clothing brand unveiled photos of the muscular hunk in skimpy swimwear and in casual clothes, also in the social-networking and photo-sharing site.

Boselli, 28, is a former mathematics lecturer in London. Followed by 1.7 million fans on Instagram, the brawny, brainy model has a YouTube channel where he uploads videos of workout techniques. He also has more relaxed ones where he responds to fans’ questions and comments.

Boselli was discovered when he was 6 years old, and modeled for Armani Junior for five years. He took a hiatus from ages 11 to 17, and resumed his modeling career when he was 18. A photo of him teaching math went viral a few years ago, after his student discovered information on his modeling activities.

It also showed concept art of Thor and Rocket Raccoon fighting together, further confirming the team-up of super-groups the Avengers and the Guardians of the Galaxy. The film is based on the “Infinity Gauntlet” series, where many heroes fight the alien madman Thanos, who has gained omnipotence through the fabled Infinity Gems.

So, the question now is, will this mega-crossover include heroes from the various Marvel Studios shows? “Agents of S.H.I.E.L.D.,” as well as Netflix series “Daredevil,” “Jessica Jones,” Luke Cage” and “Iron Fist” are supposed to share the same live-action universe with the film characters.

Some fans have expressed disappointment over the movies’ continuous side-stepping of the related properties. Against the supreme cosmic menace of Thanos, some reasoned, the Avengers and Guardians can use all the help they can get—and cameos by the less-acknowledged heroes wouldn’t hurt at all. 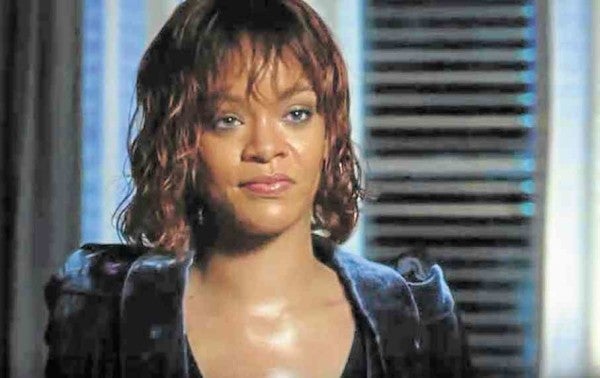 The fifth and final season of the series, which stars Freddie Highmore as disturbed killer Norman Bates, will begin airing in the United States next week.—Oliver Pulumbarit