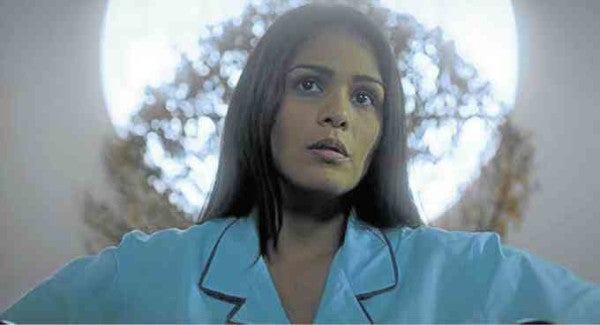 The Philippines is well-represented, with nine movies included in three categories of the 12th Osaka Asian Film Festival, to be held in Japan, from March 3 to 12.

Vying for top prizes in the main competition section are Jerrold Tarog’s “Bliss,” Sigrid Andrea P. Bernardo’s “Kita Kita” and Borgy Torre’s “Tisay.” The Filipino entries are in the running for the Grand Prix and Most Promising Talent honors.

Mario Cornejo’s well-traveled surfing flick “Apocalypse Child” is part of the Special Program dubbed “In & Out of Work: Looking at Asia through the Prism of Employment.” This section aims to “reveal the true face of Asian societies and cultures through films that depict the labor situation.”

According to its website, the fest “attracts a large number of viewers from all over Japan and other countries … and seeks to introduce a variety of films and establish Osaka as a hub for the cinematic arts.” Bayani San Diego Jr.