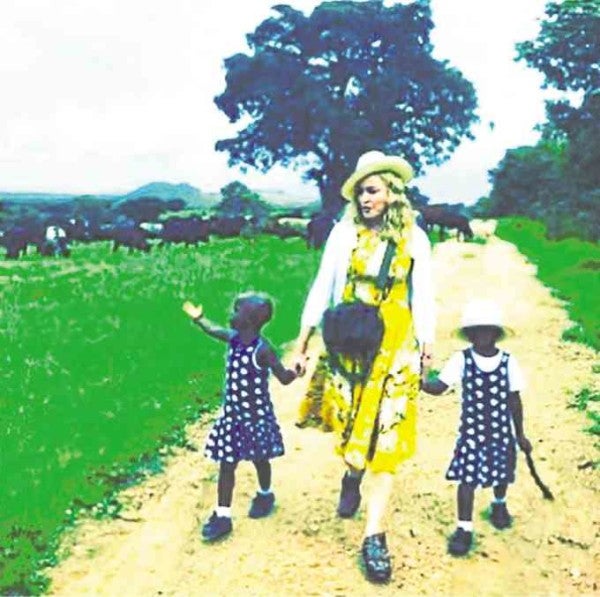 While Beyoncé is expecting twins, Madonna has recently adopted her own set.

In a recent post on Instagram, the pop icon announced to her 8.7 million followers that she has successfully completed the adoption process for 4-year-old twin sisters from Malawi.

“I am overjoyed that they are now part of our family. I am deeply grateful to all those in Malawi who helped make this possible. And I ask the media to please respect our privacy in this transitional time,” the singer-songwriter, who had previously adopted two other children in the same African country, wrote.

“Thank you also to my friends, family and my very large team for all your support and love,” Madonna added.

The “Queen of Soul” Aretha Franklin, the first female singer to be inducted into the Rock and Roll Hall of Fame, has announced that she intends to retire this year, soon after she releases her planned album—in which she worked with Stevie Wonder—in September.

But she would not be stopping completely.

“I feel very, very enriched and satisfied with respect to where my career came from and where it is now,” Franklin, 75, told a local television station in Detroit, United States, recently. “I will be pretty much satisfied, but I am not going to go anywhere and just sit down and do nothing.” 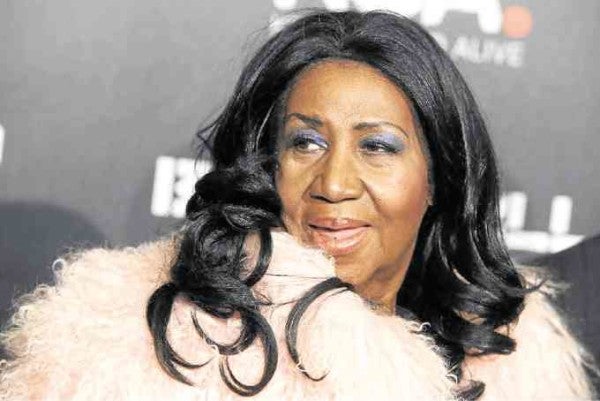 “Lauryn Hill is that friend who says, ‘I am almost there,’ when she is still at home.

“Me: You goin’ to that Lauryn Hill concert tonight?

That was just one of the many hilarious digs at Hill that flooded social media, after the Grammy Award-winning R&B and hip-hop artist showed up more than three hours late at her recent concert in Pittsburgh, Pennsylvania. According to accounts of fans in attendance, the concert was scheduled to start at 8 p.m., but Hill left a “packed house” and her band hanging until 11:20 p.m.

All the wondering if she would ever appear was killing the crowd softly; some of the fans reportedly got up and asked for refunds.

Hill, who is behind the acclaimed soul/hip-hop album “The Miseducation of Lauryn Hill” and the hit “Doo Wop (That Thing),” is notorious for her tardiness. In a show in Atlanta, Georgia last year, she emerged onstage to a chorus of boos, after being two and a half hours late. Her reason? She had trouble “aligning her energy with the time.”

The singer-rapper was set to do a duet with The Weeknd in last year’s Grammy Awards, but again arrived “too late” for the number. —ALLAN POLICARPIO

Read Next
Glib celeb saves sweetheart from money woes
EDITORS' PICK
Been there, done that but what’s the difference between MECQ and GCQ?
Smart 5G goes live
A gem of a residence in the new normal
Water remains our saving grace right now
BREAKING: 3,226 latest COVID-19 cases bring PH’s total to 106,330
PNP: Checkpoints back in MECQ areas
MOST READ
MECQ guidelines in infographics
MECQ in NCR, other areas: Mass transportation suspended, quarantine pass required anew
Lacson takes up cudgels for health workers ‘threatened’ by Duterte
Doctors group to Duterte: ‘There was never a call for a revolt’
Don't miss out on the latest news and information.

WHO warns there may never be a COVID-19 ‘silver bullet’