Just in time for V-Day.

Who knew Glib Celebrity’s theme song these days is: “What I Did for Love?”

If there is an award for Martyr of the Year, it would surely go to GC who is moving heaven and earth to bail out Gorgeous Sweetheart from daunting financial problems.

It’s not the first time that GC is dipping into a private nest egg, to spare GS from a string of disastrous deals.

According to a mole, Wily Colleague is entirely to blame for GS’ woes.

GS should really steer clear of WC and other dubious personalities in the biz.

The rumor mill is on hyperdrive.

UC purportedly fell victim to the same notorious scam that results in incriminating videos of handsome hotties online. Well, it’s not the first time CL was linked to a guy with a rather checkered past.

Perhaps CL does research in cyberspace?

Turned out Prominent Figure isn’t to blame for the messy breakup with Sultry Sweetheart. People think PF is an incorrigible cheater—the kind who fools around with anyone who’s inclined to flirt back.

In this case, it was SS who strayed.

Boredom and moolah were a deadly combination for SS, who frequently spent lonely nights in various nightspots.

SS soon caught the eye of an enterprising barfly.

That was the end of PF and SS’ once-lovely relationship.

There’s no love lost between Powerful Celeb and Assertive Partner of Indefatigable Kin.

According to a spy, PC and AP hate each other’s guts.

And poor IK is often caught in the crossfire.

Well, a lot is at stake in this clan.

AP isn’t the type to shy away from a battle, though—even if it involves PC, who is notorious for being a cool and cunning strategist.

Let’s just say it’s a match made in hell.

Scintillating Starlet should give a workshop on how to bounce back from heartbreak.

SS had just broken up with Influential Lover. Instead of sulking, SS chose to live it up—hopping from one bar to another, drinking and dancing like there’s no tomorrow.

Is SS determined to show the world that the separation was no big deal at all? 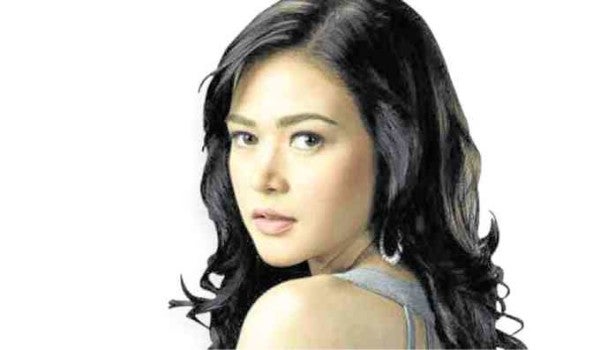 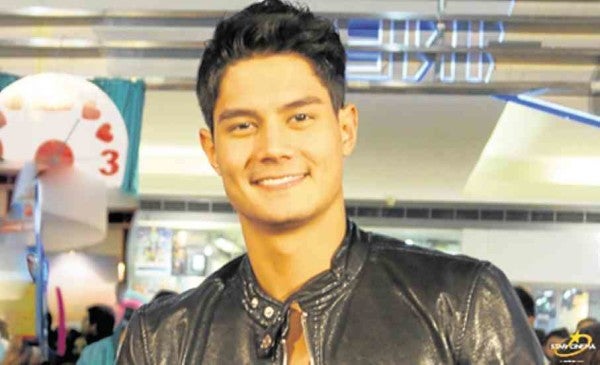