Cesar just being a concerned dad to Diego 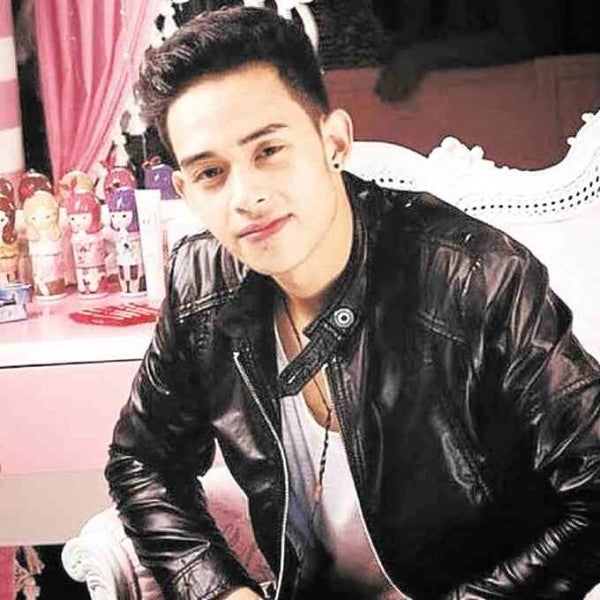 This is a tough piece for me to write because Cesar Montano has been my best friend for many years now. I am already an adopted sister of his Manhilot (Cesar’s real surname) clan. So when Buboy (Cesar’s nickname) is embroiled in a controversy, I am appalled by how things can be blown out of proportion, since I know the story behind the story.

His son (with Teresa Loyzaga) Diego has gone “Buboy bashing” on social media. He insists that his dad kicked him out of his house (on Scout Rallos, which used to be where Buboy, his ex-wife Sunshine Cruz and their three daughters lived and was later converted into Bellisimo Restaurant).

Diego also claims that Buboy called him a drug addict and would have him picked up by the police.

Buboy has his faults and shortcomings as a father but he has his redeeming qualities. I remember when Buboy granted Diego’s request to buy him a car. If Buboy had his way, Diego would have finished his studies before joining show biz. But he gave in to his son’s plea to become an actor just like him. When Diego figured in a bar brawl at The Fort last year, Buboy immediately came to his son’s defense. 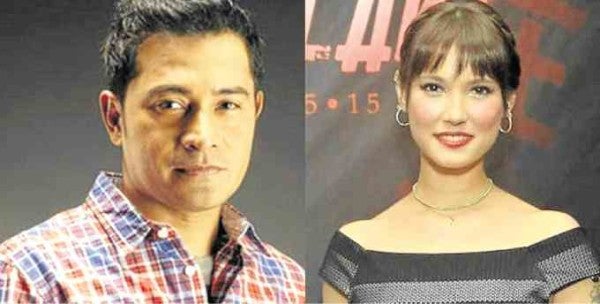 When the controversy broke out, Buboy called me up. I am not at liberty to divulge everything we talked about.

Suffice it to say that no matter what Diego wants to believe, his dad is just concerned and worried about him.

“Even if my late dad never pampered me and didn’t buy me material gifts because we were poor, I am still thankful to him,” Buboy sighed.

He added: “I never lambasted him for the tough life we had. Our struggles made me learn the value of hard work.”

Buboy said that when he reprimanded Diego, they were not on the same wavelength. Apparently, his son did not get Buboy’s drift.
A father is a father, is a father. Hopefully someday, when Diego becomes a dad, he will understand where Buboy is coming from. Children have to learn that love from parents is not always a “Yes.”

It is my only hope that the next time Buboy and Diego argue, it will be about who loves the other more.
‘Masquerade’ concert

No need for flowers and chocolates on V-Day when you’ve got Martin Nievera and Lani Misalucha to enchant you with their music.

Their combined vocal prowess could very well be a “love potion” for couples and hopeful (single) romantics. Catch them in “Masquerade” tomorrow, 8 p.m. at the Waterfront Hotel Cebu and on Feb. 14 and 15 at Solaire’s Grand Ballroom (call 8919999).

Cupid can’t be everywhere, so leave it to Martin and Lani to work on his behalf.
Here’s my chat with Martin:

Among all the Valentine concerts you’ve done, what’s the most memorable one? The one I did at the Bonaventure Hotel in Los Angeles. I flew in the day before V-Day only to discover that I lost my voice and had a very high fever. It was a sold-out dinner show and could not be canceled so I did an entire concert without my voice. I still sang a bit, but this was the concert where I learned to tell jokes and ad lib. I learned an important lesson that night… [that] “the show must go on!”

To this day, what puzzles you about love? That when you think you give too much it’s not enough and when you don’t give enough you give too much. Love is a mystery, an emotional battle that can last as long as the stars will allow. But if it doesn’t hurt, then you know it was never love.

What do you know now about love that you wish you knew when you were younger? That you need to nurture and honor love. Never take it for granted.

What are your major plans as you turned a year older? To honor friendship and family more than success and failure. One is forever, the other is not.

What is your unsolicited advice to married men and to separated men? God put you together with your partner for a reason. 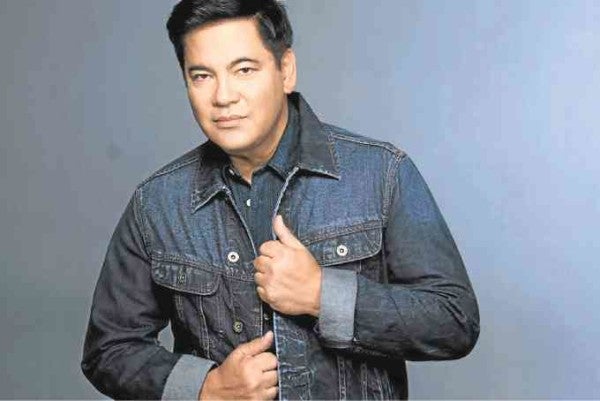 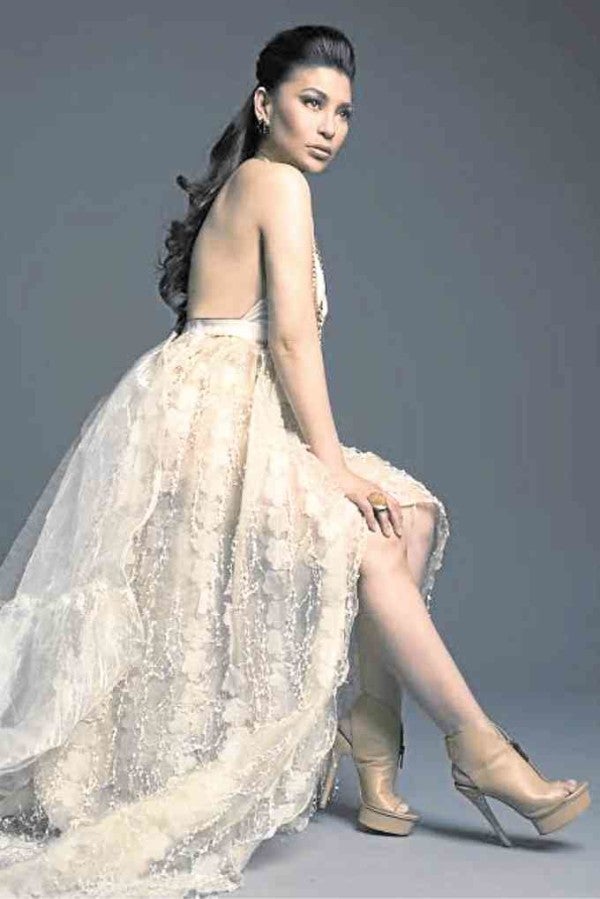