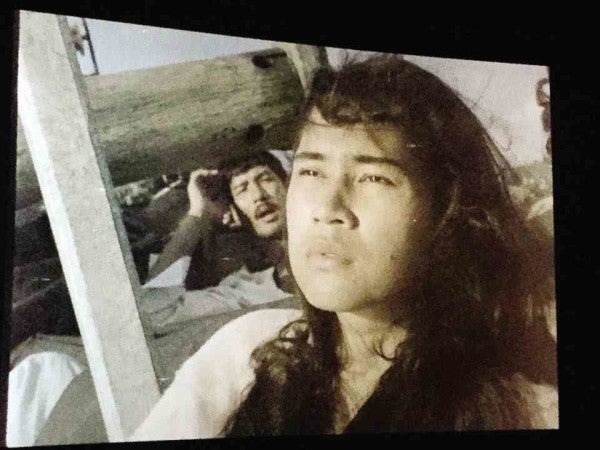 John Torres’ “People Power Bombshell: The Diary of Vietnam Rose” will compete at the 7th Ficunam or Festival Internacional de Cine Unam, to be held in Mexico City from Feb. 21-28.

The fest is organized by Unam or the National Autonomous University of Mexico, which aims to “educate professionals, researchers, professors… who will serve society; organize and carry out research… and extend the benefits of culture to all sectors of the population.”

An entry in last year’s Cinema One digital festival, Torres’ documentary on the unfinished film of Celso Ad Castillo (that topbills Liz Alindogan) will compete with 11 other entries from Portugal, Argentina, Serbia, Austria and Colombia, among other countries.

The fest’s mission is to “promote national and international independent films that are auteur-driven.” —BAYANI SAN DIEGO JR.