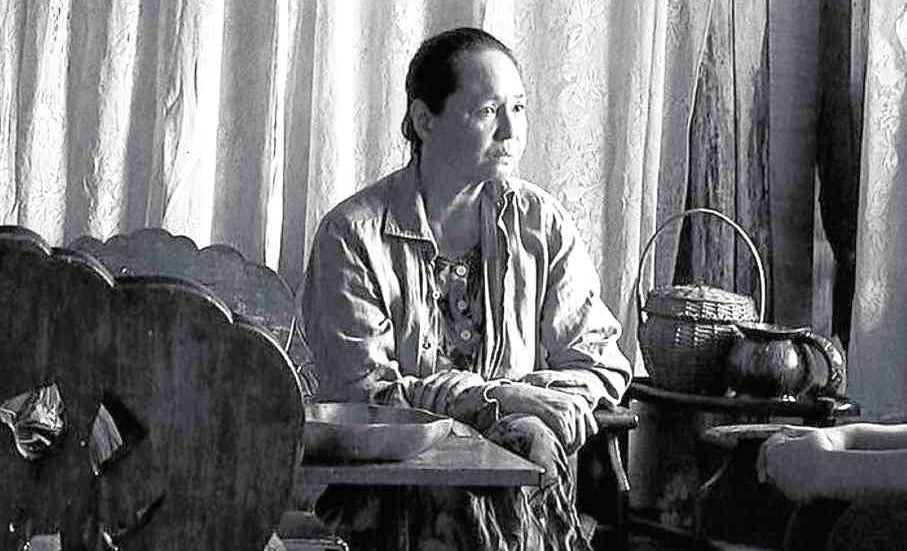 Two Filipino films will be screened at the Glasgow Film Festival, which will be held in Scotland, from Feb. 15 to 26.

Bradley Liew’s “Singing in Graveyards” is included in the Sound & Vision section, while Lav Diaz’s “Ang Babaeng Humayo” is part of the CineMasters category.

Producer Bianca Balbuena related that Glasgow is the 13th festival of “Singing in Graveyards,” after its premiere in Venice last year.

According to the Glasgow fest site, the Sound & Vision section features “stunning live sonic cinema… captivating true stories and unique narratives… the best from the world of music and film.”

The site points out that lead actor, rock icon Pepe Smith, portrays the central character/s in Liew’s film “with a mixture of sad obsession and acceptance.” Smith’s performance is hailed as “mesmerizing” and Liew’s debut film as “moving.”

Meanwhile, Diaz’s “latest masterly work” is part of a section that celebrates “the best of the best.”

The fest site points out that the films in Diaz’s section are “handcrafted by masters of the cinematic arts.”

Organizers note that these “masters” are “world-class talents who have painstakingly studied their profession, learned from past failures and gone from strength to strength in careers that now stand as inspirational.”

Also included in the CineMasters lineup are films by François Ozon (“Frantz”) and Paul Verhoeven (“Elle”).

According to the site, what these diverse auteurs have in common is that they are “always part of the awards season conversation, constantly collecting prizes from the finest film festivals in the world, and sometimes so admired that their names have become adjectives.”

The fest’s site praises “Humayo,” which won the Golden Lion in last year’s Venice fest, as “a lyrical, transcendent epic unfolding in glorious black and white.”

The site likewise quotes Guardian critic Peter Bradshaw who describes “Humayo” as “a vast, dark behemoth of mystery and anguish, as forbidding as a starless night sky.”