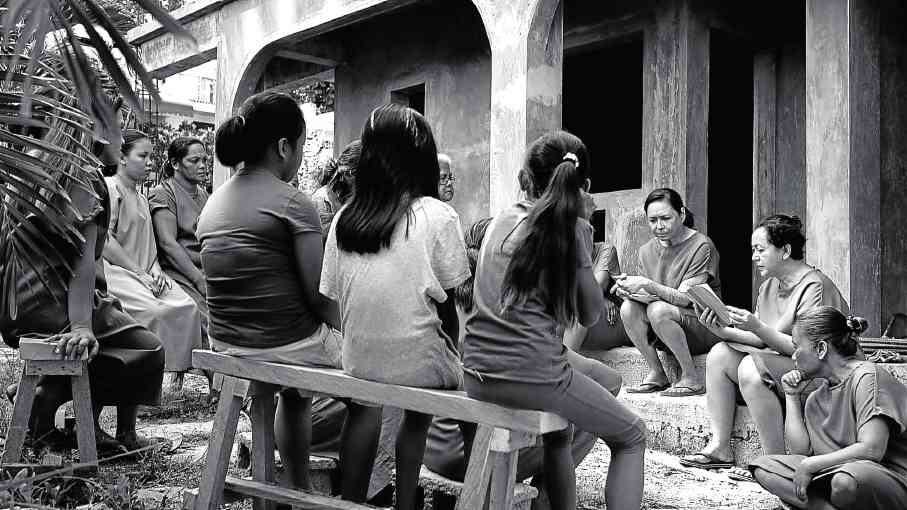 Filipino films were mentioned as among the best movies of 2016 in a forum conducted by the British Film Institute’s Sight and Sound magazine among 163 critics and curators from all over the world.

Rithdee notes: “Duterte or not, senseless deaths on the street or not, Diaz never tries to catch a rabbit—he always goes for the dragon in its lair.”

But beyond the grand themes of revenge and redemption, Rithdee remarks that “in this film, what moves us even more is the possibility of mercy, compassion, even grace, struggling to blossom like a flower in hell.”

British critic Derek Malcolm similarly praises “Humayo”: “The more I think about it, the more I admire the surprise winner of the Golden Lion at Venice. [It] is a film that lives in the memory as a moral, political and cultural statement, as well as a fine piece of filmmaking.”

Jonathan Romney, Malcolm’s colleague and compatriot, agrees: “My vote [for “Humayo”] is also a vote for an exemplary continuing adventure in filmmaking as passionate mission.”

Alexander Horwath, director of the Austrian Film Museum, also had “Humayo” on his Top 5—a list he collectively describes as “avatars of our present condition.” 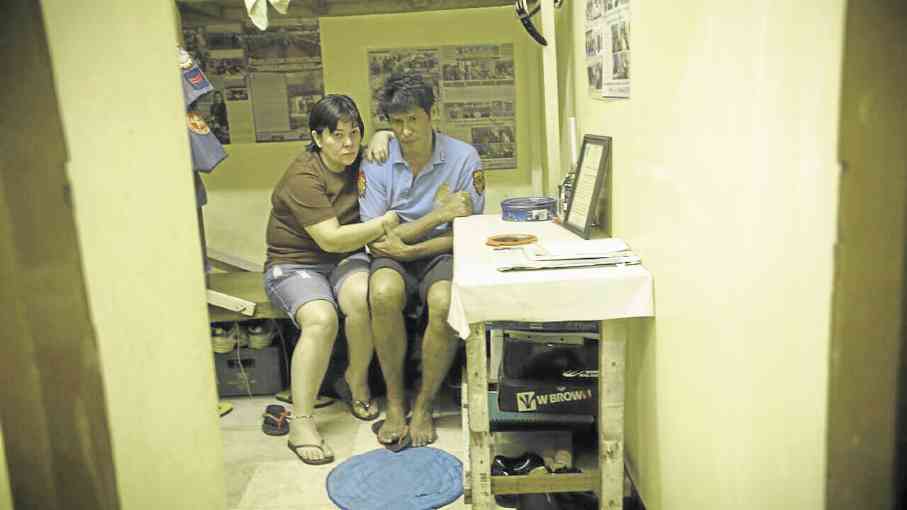 Two of Diaz’s films, “Humayo” and “Hele,” made it on the list of critic Noel Vera of the Philippines. US critic and programmer Jordan Cronk likewise chose “Hele” as part of his extended lineup of “honorable mentions.”