Alas, CH failed to show up at meetings set up by PIs—not just once, but twice!

PIs swore never to hire CH—not now, not ever.

As luck would have it, PIs’ project hit the jackpot even without CH’s help. In an ironic twist, CH’s own venture was a big disappointment.

Turned out CH was not entirely to blame.

Wily Backers purposefully kept CH away from PIs—in order to jump-start the career of Hunky Newcomer.

Aggressive Upstart turned down a major part in Modest Enterprise, to pursue a bigger role in High-profile Venture.

Was AU blinded by the hefty talent fee and the fact that Seasoned Thespian was once attached to HV?

But that should’ve clued AU in on the project’s dismal prospects.

Seemed ST made the right choice in rejecting the tempting offer.

Funny thing was, ME, which AU had turned down, emerged victorious in the end.

Powerful Benefactor pulled strings and actively lobbied for AN.

VH was grief-stricken, but was able to bounce back swiftly. VH knocked on the door of Influential Backer.

VH might have lost Round 1, but the rest of the bout is still up for grabs.

Enterprising Insider scored something of a coup—securing the support of Wealthy Personality.

Alas, WP soon got tired of helping EI, who took liberties with the kindness of friends and strangers.

A source claims WP refuses to be exploited any further. As coup de grace, WP declined to be associated with EI’s hapless undertaking.

WP had the foresight to quit before the undertaking went belly-up.

Between takes, costars decided to drop by the pad of Handsome Hunk, who wasn’t so keen on the surprise visit.

When the cronies arrived at HH’s doorstep, they understood the reason behind the hesitation.

The living room was in total disarray—as if robbers had just ransacked the place. The bedroom was worse—soiled clothes were strewn all over the floor. But the bathroom took the cake! It wasn’t just messy; it was also smelly.

Xia Vigor’s mother, Christy, on her daughter’s Taylor Swift impersonation being called “creepy” and “sexualized” by Piers Morgan: “As a mother, I will never allow anyone to sexualize my daughter. We look at things differently. We just have to respect each other.” (Hell hath no fury like a mother irked.)

Car racer Marlon Stockinger on Pia Wurtzbach admitting on television that they’re dating: “It’s a surprise when you see those things on TV. It’s a nice display of affection from Pia. It was very candid. I think even she was caught off guard.” (Candid camera ba itech?) 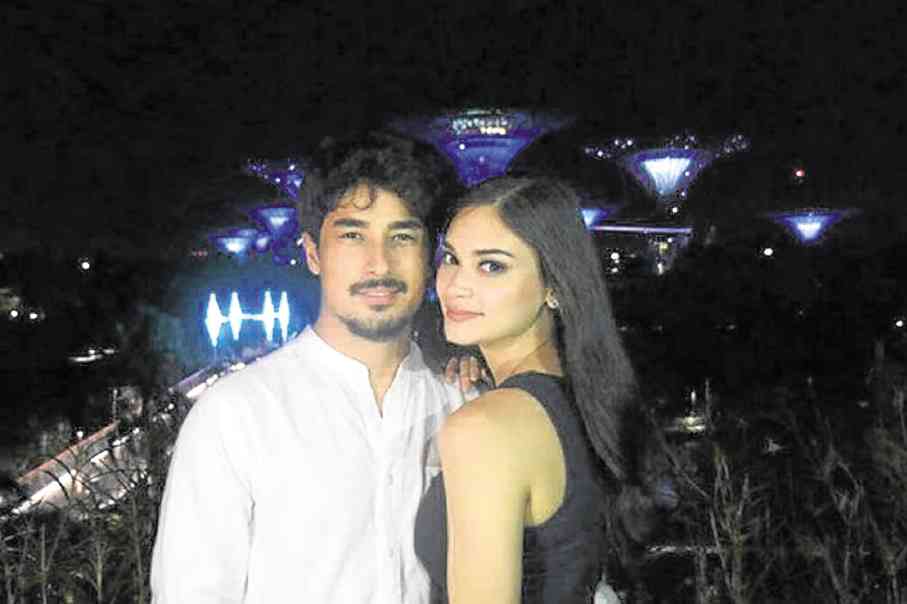 Marlon on what he loves about Pia: “She’s beautiful, unfiltered and smart … We laugh a lot and it’s cool.” (My Gash Abelgash! She’s Miss Universe ’no!)

Marlon on his and Pia’s respective careers: “I can relate to her in a way. She has a crown; I wear a helmet. We both put something on our heads when we go to work.” (Just don’t let it go to your head, ha.) 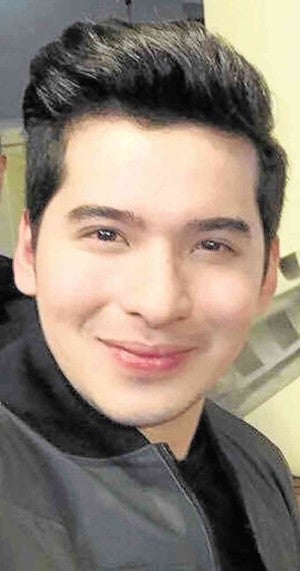 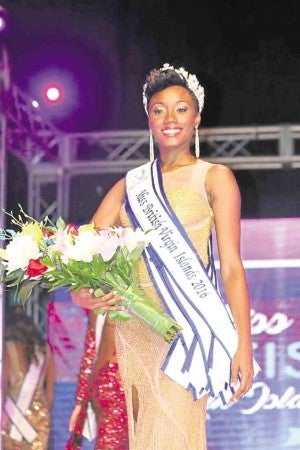 Miss British Virgin Islands Erika Creque on mistaking Chavit Singson for President Duterte: “It was an honest mistake and I do apologize! It was quite embarrassing, but I gained more fans!” (Moving on…)