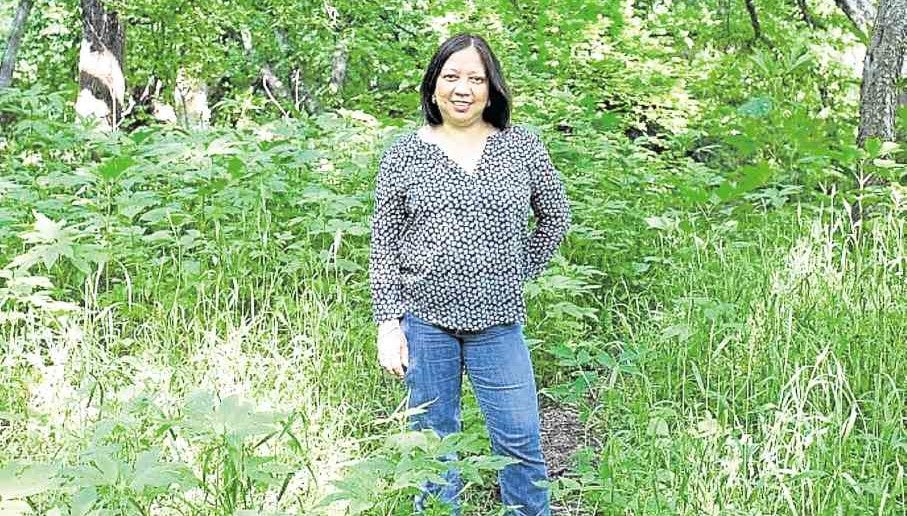 The film, “Motherland (Bayang Ina Mo),” marks Ramona Diaz’s return to Sundance since her “Imelda” (on the former first lady), which earned good reviews and the best cinematography award in 2004.

Ramona decided to set her documentary in the Philippines’ “baby factory,” where 60 to 80 births are reportedly recorded every day, after visiting the facility in Sta. Cruz, Manila. She had originally wanted to mainly tackle the Reproductive Health (RH) Bill amid the controversy about the proposed measure in 2011.

“Motherland (Bayang Ina Mo)” joins the Philippine-born filmmaker’s acclaimed credits, which include “Don’t Stop Believin’: Everyman’s Journey,” on Journey as it took in new vocalist Arnel Pineda and his homecoming with the band in Manila; “The Learning,” about the plight of four Filipino women educators recruited from the Philippines to teach in Baltimore; and “Spirits Rising,” on Filipino women’s role in the 1986 People Power revolution, which won a Student Academy Award.

For her latest documentary competing in the fest founded by Robert Redford, which is ongoing until Jan. 29 in Park City, Utah, Ramona filmed in 2014.

“The actual shoot in Fabella was about a month, but prep took much longer than that,” said the Assumption alumna. “I hung out at the hospital for another month prior to the shoot to get to know the staff and how the hospital ran. Of course, before that, it took months to get full access to the entire hospital.”

An Assumptionista from prep to high school—Herran, Antipolo and San Juan—Ramona then went to Emerson College in Boston and Stanford University in California for her master’s degree in communications. She is based with her husband and daughter in Baltimore, Maryland.

“Motherland” is competing against 11 other documentaries from various countries—from India to Canada. The festival, which celebrates independent filmmaking, is screening around 113 feature-length films from 32 countries in the United States and world competition categories.

Excerpts from our chat with Ramona:

How did you end up shooting at the Dr. Jose Fabella Memorial Hospital and focusing your film in that location? I was researching a film about the RH Bill in 2011. I was interested in the social drama that was swirling around that bill. I visited Fabella as part of the research for the film.

What I saw during that first visit was very difficult to shake—the sights, smells and energy of the place. The film I was looking for really resided within the walls of that hospital. 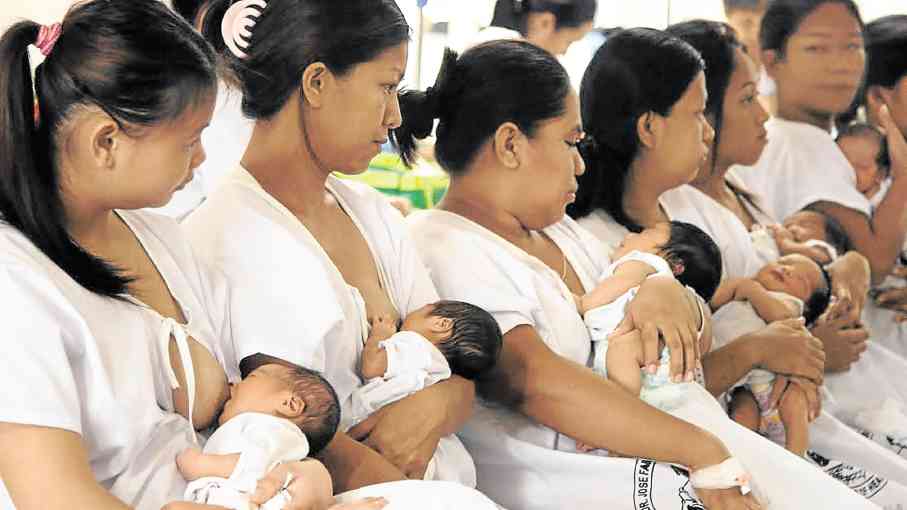 What specifically did you see at the hospital that struck you on your first few visits to it? The sense of community among the patients was what struck me. Typically, four mothers and their babies share a communal space—two beds put together. These fleeting relationships between the mothers form the emotional core of the film.

The women, who were typically having their sixth or seventh child, were funny, generous, bawdy, sassy, strong—and well-worn—sometimes beyond their years. I was interested in telling their stories.

What do you think about the atmosphere at the hospital that, despite the challenging conditions, encourages patients to be warm, generous and candid to each other? As you wrote in your director’s statement: ‘The women talk unabashedly with each other about sex … They shared not only stories, but also their bodies, literally—breastfeeding other women’s babies is not an uncommon sight.’ They have to be that way because of their circumstances. They’re impoverished women who are caring for more children than they can afford—sometimes without an involved spouse or partner.

The less you have, the more you share. It’s almost counterintuitive. And I also think humor is a salve to heal the heartaches, a defense to keep the disappointments and hardships at bay, even for just a short time. Without humor, they’ll lose hope and give in to desperation.

Why did you pick Lea, Aira and Lerma to highlight their stories? I observe and get a feel for who would be the best to feature. It’s an instinct I’ve developed. It’s tantamount to casting, really. So, not only am I director, producer, writer and coeditor, but I’m also the casting director. And sometimes, you don’t have to choose them; they choose to be in the film.

I call them my peacocks—they show off their feathers for the camera. Lerma was a peacock. You can’t help but be drawn to women like her. I was also interested in filming someone really young, like Aira, who was only 18 years old then. And Lea was in her early 20s who just had twins. She wasn’t aware she was having twins. 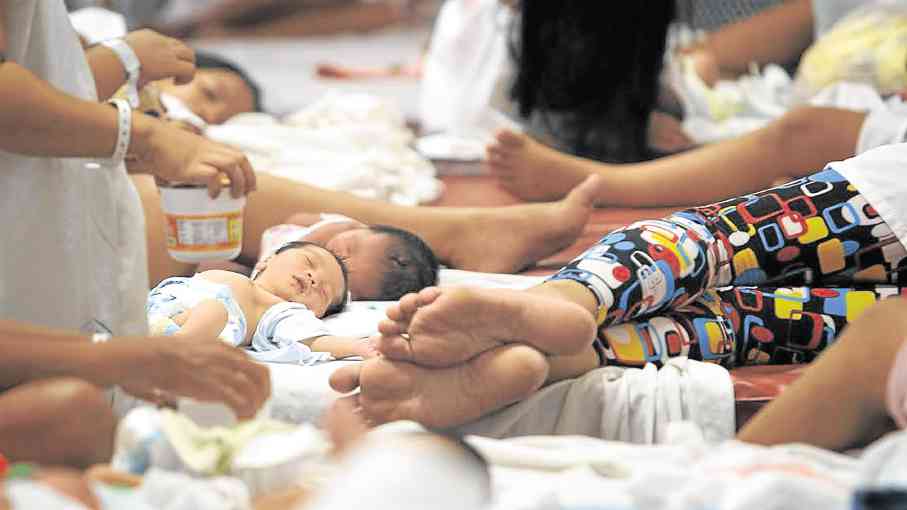 After making this film, what are your thoughts on reproductive rights and justice in the Philippines? The RH Bill became the Responsible Parenthood and Reproductive Health (RPRH) Law, but it was not implemented, nor funded, under the previous administration. This film shows how important it is to implement the law, so that women like Aira, Lea and Lerma have access to prenatal health and contraception.

It has to be implemented so young women can be educated and make healthy choices about their lives, so they don’t find themselves with half a dozen children to take care of, even before they turn 40.

Believe it or not, this present administration is actually pushing for the bill to be implemented. President Duterte has just signed Executive Order No. 12 to accelerate the implementation of the RPRH Law.

I can’t believe that there are still sectors in the society that are against family planning—aside from abstinence. Obviously, that isn’t working, so something has to be done. The Philippines is the 12th most populous country in the world, and it’s not exactly very well-off.

What are you looking forward to about returning to Sundance? I just want to have a good time. Watch some films, hang out with interesting filmmakers. Create buzz around the film. Of course, my sales reps are hoping they can sell the film, but that’s why I have them, so I don’t have to worry about it.

How are you a different filmmaker and person from the one who first came to Sundance in 2004 with “Imelda”? Oh my God, I’ve had a whole career since then. It’s not my first rodeo, so my perspective is different. Because “Imelda” was my first feature-length film, I thought I’d never do another. I think that’s typical. But today, I know I’ll do another, and another, and another. I still have more stories to tell.