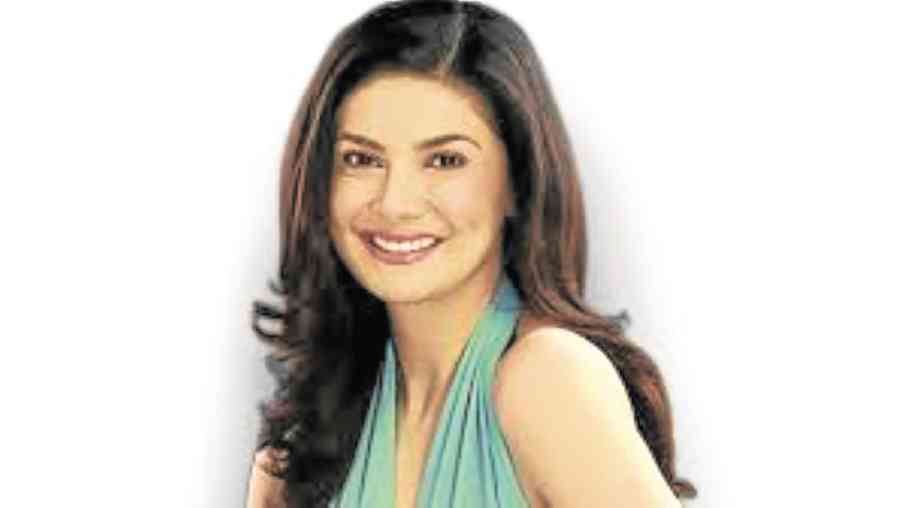 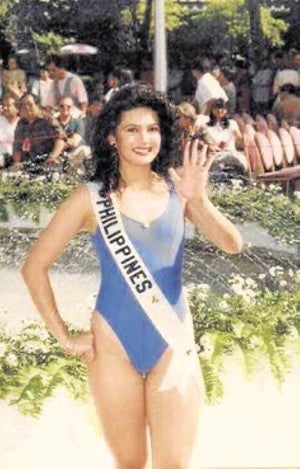 Who can forget Bb. Pilipinas-Universe 1994 Charlene Gonzalez’s witty line during the pageant, “High tide or low tide?,” when she was asked how many islands the Philippines has?

Charlene was in the same boat as Maxine Medina, as she was our Miss Universe bet when the beauty pageant was held in Manila in 1994. Charlene made it to the Top Six and bagged the Best in National Costume award. Now it’s Maxine’s turn to strut her stuff.

As much as Charlene wants to be part of the Miss Universe festivities, she can’t, because she’s in the US vacationing with her hubby, Aga Muhlach.

Twenty-three years after her reign, Charlene is still beauty queen material. Her beauty is more than skin-deep. In every Pinoy’s heart, she will never be dethroned, whether it’s high tide or low tide. (Thanks a million to her for accommodating me even if she’s on holiday mode. What a friend Charlene truly is.)

Here’s our exclusive interview with Charlene:

What stands out in your memory about the Miss Universe pageant 1994? Since it was held here in Manila and I represented our country, it made the experience all the more memorable. I remember how my co-candidates loved the Philippines. I was closest to Miss Thailand.

What do you remember about Sushmita Sen, the winner of the Miss Universe 1994 tilt? She was nice and warm.

Did you have a hunch that Sushmita would win? All the girls had their own beauty. It was hard to guess who the winner would be. I guess Sushmita was destined to win. It’s really up to destiny. 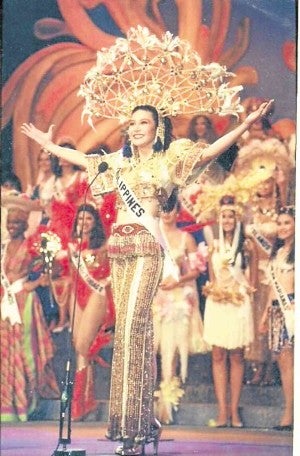 The beauty queen says that she gave her all and wouldn’t change a thing.

Was it an advantage or disadvantage for you that the pageant was held in Manila? My advantage was the solid support of Filipinos. But the pressure got magnified for me—that was a slight disadvantage.

Looking back, would you have done anything differently during the pageant? Nope. I believe everything happened for a reason. I gave it my all. Just being part of the pageant was already a bonus. It was an honor to compete in my homeland.

What’s your unsolicited advice to Maxine Medina? Savor the moment. Great memories will be made. You have to shine even in the prepageant competitions. Before the finals, the Top 15 are chosen already, but the candidates have no idea who the finalists are. So early on, you have to stand out already.

Should candidates answer in English, or in their native language? It does not matter. It is best to answer in the language one is most comfortable with.

What question would you want to ask the Top Five candidates during the pageant? I remember during the pageant, I was asked which fictional character I wanted to be. My answer was Superwoman. I was also asked what animal I would want to be if I got reincarnated. I said, “a puppy,” because it’s man’s best friend.

Questions in beauty pageants these days are more complex. Here’s what I want to ask the Top Five contestants: What’s one question about love that you want to be answered?

Would you allow your daughter Atasha to join beauty pageants? I’ll leave that up to her if she wants to join, but I won’t insist that she does. But of course, her dad must approve first. I doubt it, though, if Aga would say yes (laughs). In my eyes, she’s still a “baby,” even though she’s 15 already. My twins are enjoying high school life. 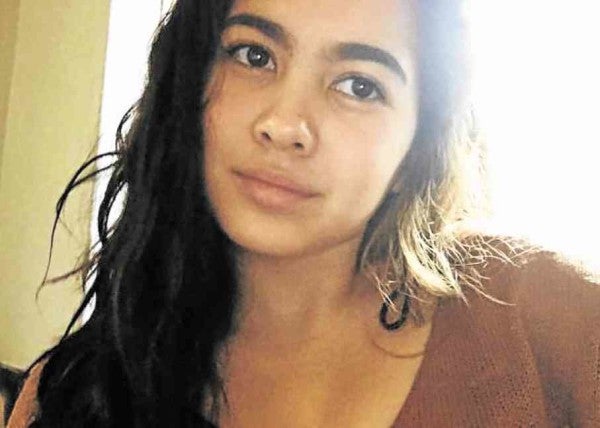