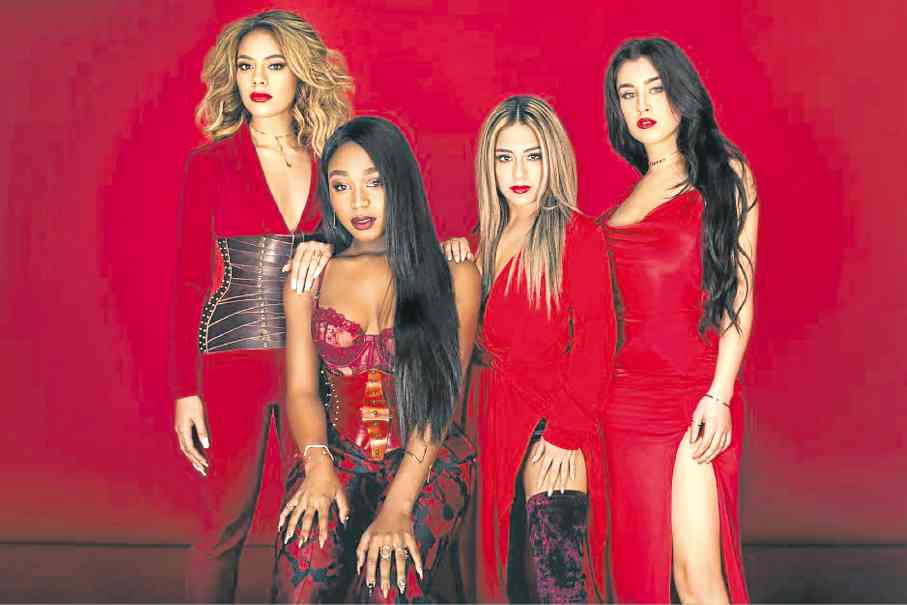 Fifth Harmony, the American pop girl group formed in the second season of the reality singing contest “X Factor US,” is set to hold its first Manila concert on April 5 at the SM Mall of Asia Arena, according to local promoter MMI Live.

With Camila Cabello quitting the group in December last year, Fifth Harmony is now left with only four members—Ally Brooke, Normani Kordei, Dinah Jane and Lauren Jauregui—all of whom vowed to soldier on.

And whatever worries the fans may have had about the band’s new configuration, the girls quickly erased with their recent performance at the 2017 People’s Choice Awards. If anything, the girls looked happier onstage, not a few netizens observed.