Tweens and teens most likely to succeed 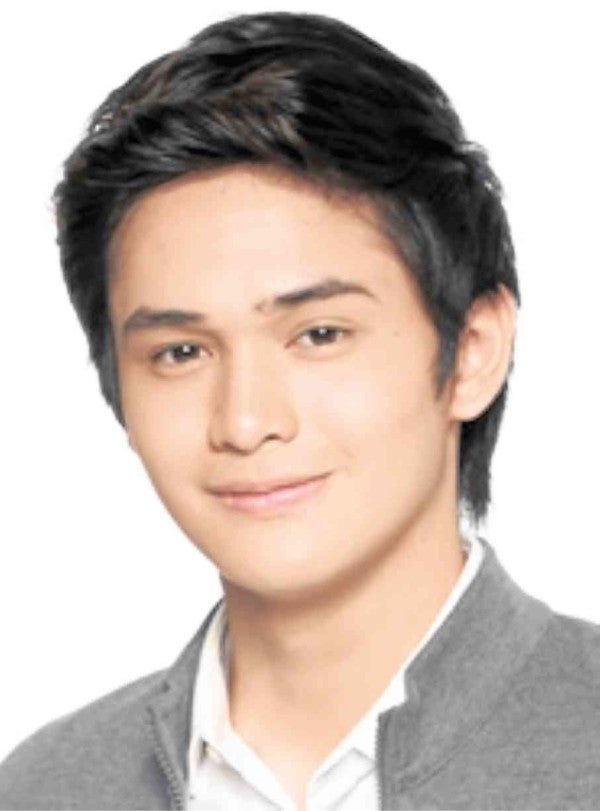 Last year, the male tween and teen starlets deemed most promising and poised to move up to stellar clout and “K” included Bailey May, Darren Espanto, Diego Loyzaga, JK Labajo, Iñigo Pascual, Ruru Madrid and Khalil Ramos. How well did they live up to expectations?

The “career gainers” for 2016 were Darren, Iñigo and Bailey. Midyear, they were joined by a new name who hadn’t figured strongly before that: Kyle Echarri, who’s now coming on strong in terms of talent, charisma and “natural” projection.

Unfortunately, heretofore promising bets like Diego fell behind, due to relative lack of “exposure.”

So, as 2017 unreels, Bailey, Darren, Kyle and Iñigo could be pacing the rest of the tween and teen pack—with the last-minute addition of Joshua Garcia whose good showing in the Metro Manila Film Festival (MMFF) entry, “Vince & Kath & James,” has pushed him ahead several notches in the intensifying teen race for stardom. 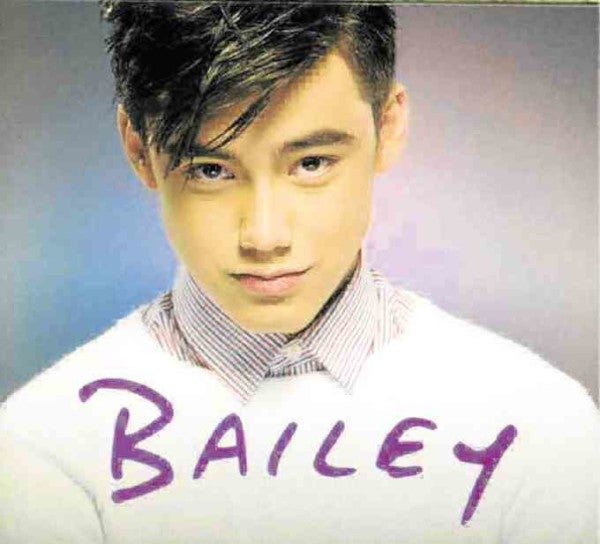 What can the other bets do to make up for lost time and “placement?” A number of them have to make themselves much more visible this year.

They should push or beef up their support teams to get projects and gigs for them, even self-financing  some of them, if need be.

They should take their cue from the big “bump” that Joshua’s career has gotten from his MMFF success. 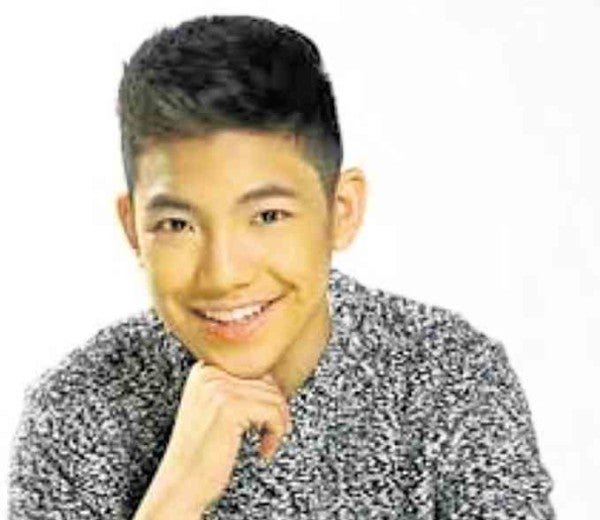 If they are often out of the country, that’s a big no-no when it comes to career-building, because local TV/film fans still go by the “out of sight, out of mind” dictum. This is where the action is, so be all present and accounted for—on a full-time basis!

Other starlets lose stellar points because they come up with excessively nervous, hyper and unfocused performances. They think that they’ve made it this far because they’re so cute and porma, and thus give their fans little more than frenetic “kilig value.”

This does work to some extent, but only at the start of a show biz career. Once a new talent becomes a contender, other factors have to kick in, because the competition is getting fewer—and better. 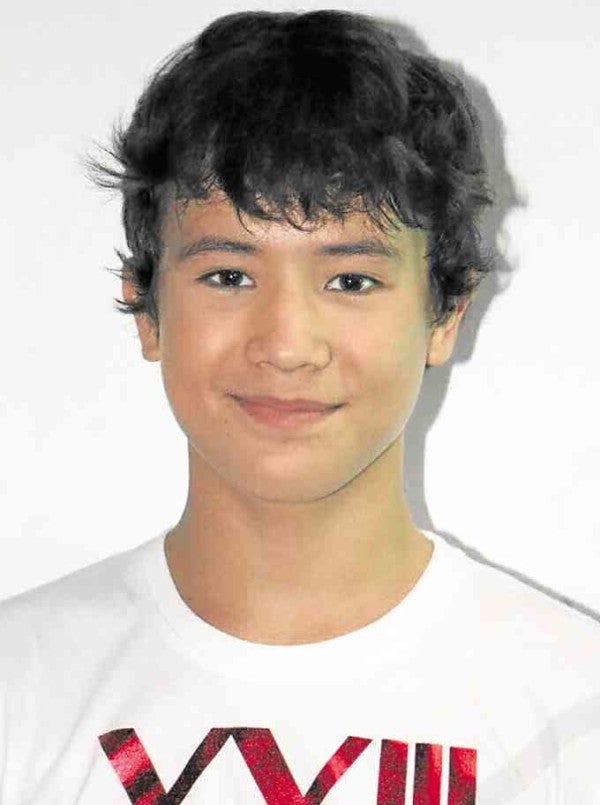 If the cute newbie can’t keep surprising fans with different facets to his talents and personality, he’ll be handily upstaged and outpaced by other young bets who have much more going for them.

This has worked out well for standout bets like Joshua and Kyle, who may not have been noticed before, but are now impressing viewers with how much more they can do.

Other newcomers could also do better, if they weren’t being held back by some distracting factors, like being tied down to a regular “love team.”

If the teammate isn’t right for him he would probably be better off trying to make it as a solo performer. A word to the wise for Tommy Esguerra? 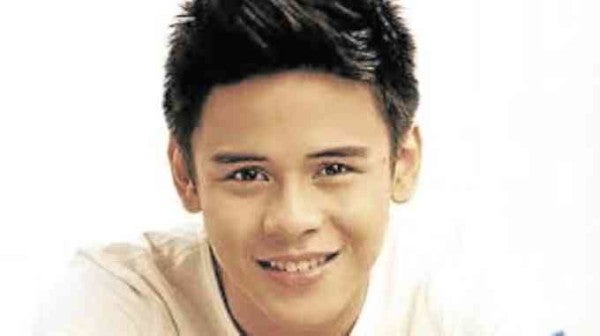 Elmo Magalona’s current situation is another case entirely: He was given the big build-up treatment in a teleserye  with Janella Salvador, but he lacked dynamism and “edge,” so the team-up didn’t prosper.

Instead of coming up with another love team, Elmo’s handlers should focus on finally and permanently fixing Elmo’s basic problem, his being too nice and laid-back for his own good.

Even if it hurts, he should be pushed by the best and most rigorous mentors to at long last realize that acting isn’t about pleasing, but about conflict and emotional struggle. So, he should go for the thespic jugular—or bust!