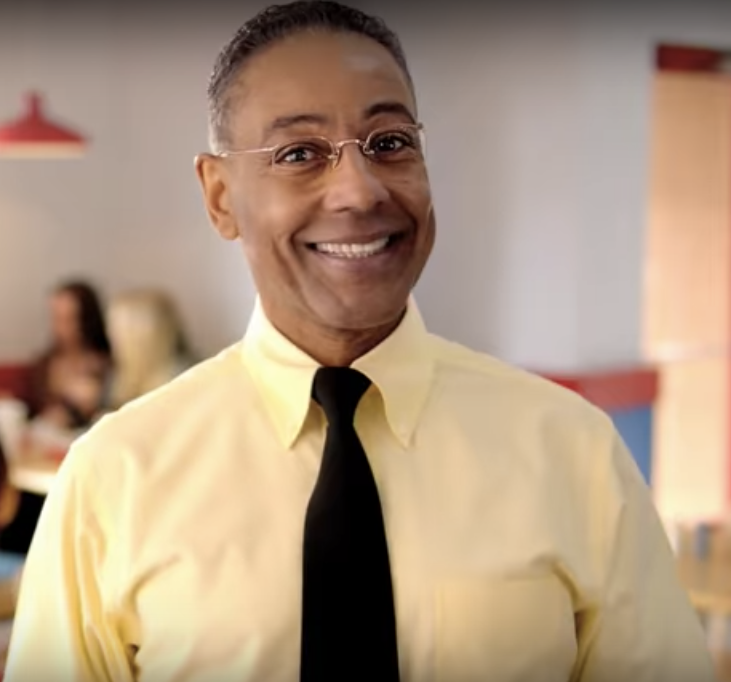 American actor and director Giancarlo Esposito has brought to life some notable characters on the big and small screen during the course of his storied acting career, playing in contemporary classics such as Spike Lee’s “Do The Right Thing” and Bryan Singer’s “The Usual Suspects”.

The 58-year-old’s stoic character, whose been synonymous with the success of the multi-award winning TV series, is set to make a comeback on the third season of the show’s prequel spinoff “Better Call Saul”, TVline reported.

AMC confirmed the announcement over the weekend during the Television Critics Association winter press tour, which also featured appearances from the Saul cast, including Bob Odenkirk (Saul Goodman) and Jonathan Banks (Mike Ehrmantraut).

Over the course of three spine-tingling seasons, Fring served as the most chilling adversary for protagonist Walter White — a role which earned him an Emmy nomination in 2012.

His character ultimately perished during a climatic explosion in season four, but since “Better Call Saul” takes place before the events of Breaking Bad, fans will once again be treated to witnessing the early years of Fring, before he became one of television’s most prominent villains.

Although AMC did not divulge much details regarding Fring’s return, Esposito himself teased fans on what to expect from the return of one of the show’s most indestructible figures.

“We’re at a time where he’s a little more immature than where we left off. He’s still finding his way,” the veteran actor disclosed.

Apart from Gus’ supposed ‘Chilean connections’ hinted throughout the show, not much is known about his origin story, upon which Esposito said: “It would be wonderful for me to [see] the rise of Gus, because I think there’s enough backstory within Gus to support that.”

Prior to the reveal, AMC simply wrote in a logline for the new season that Banks’ character Mike “searches for a mysterious adversary who seems to know almost everything about his business.”

The studio also promises to further illuminate back stories with meaningful nods to the Breaking Bad universe.

Still, fans have to wait a few more months for Fring’s return, as the premier of the third season of “Better Call Saul” airs on April 10.

As consolation, the studio released a nostalgic promo hinting the return of the criminally adept Los Pollos Hermanos owner, which can be viewed below. Khristian Ibarrola