‘Seklusyon’ gets rave from Variety 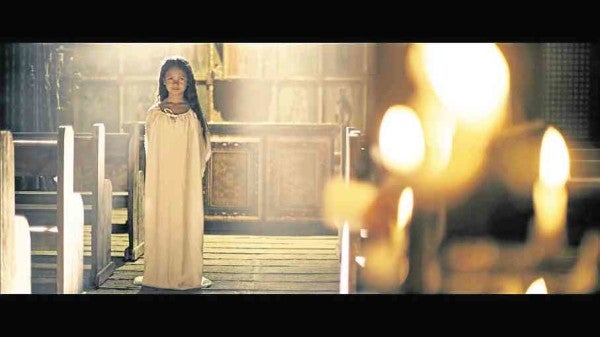 Rhed Bustamante is a “major discovery.”

Talk about perfect timing. Just as the director’s cut of Erik Matti’s “Seklusyon” returned to cinemas on Saturday, the only horror flick at the recently concluded Metro Manila Film Festival (MMFF) merited a rave review from Variety—released in the trade paper’s website on Jan. 11.

In the essay, critic Maggie Lee commended Matti’s “skillful reworking of the ‘Omen’ conceit, in the elegant, nostalgic style… of Spanish horror films like [Guillermo del Toro’s] ‘The Devil’s Backbone.’”

Lee compared the Filipino film to the Spanish-Mexican thriller whose “war-torn backdrop… serves as a bleak allegory on blind faith and the lure of false gods in a land overrun by fascism.”

She highlighted the political undertones of Matti’s film, which is set in post-World War II Philippines. “The idea of people descending into inhumane behavior during a state of emergency, when extrajudicial killings are condoned, has sharp contempo relevance to the Philippines.”

Lee pointed out that “Seklusyon” was reminiscent of Matti’s earlier thriller, “Pa-siyam,” which likewise “draws on Christian orthodoxy and indigenous superstitions to unmask human hypocrisy.” 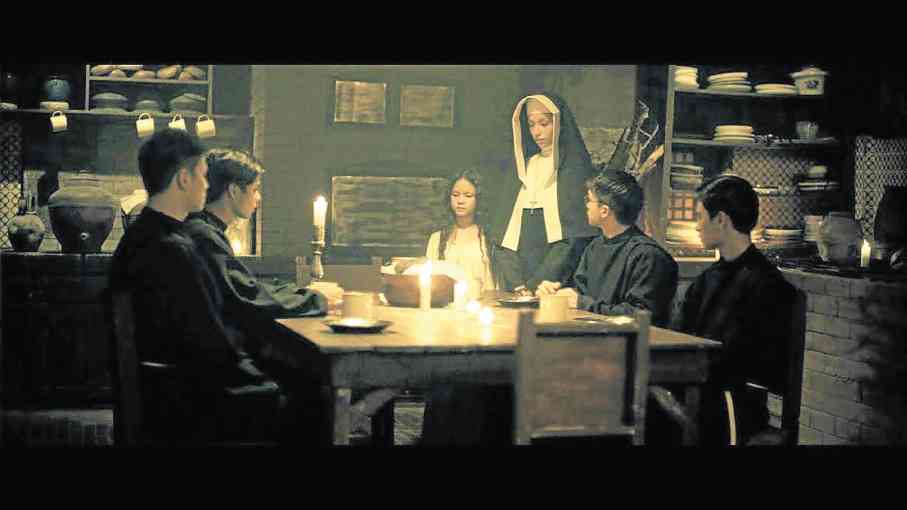 She further asserted that the film’s disturbingly pessimistic and “sardonic denouement hints at what’s at stake for democracy in our so-called ‘post-truth generation.’”

Also praised were the editing (by Jay Halili) and production design (by Ericson Navarro)—the former for “deftly keeping two separate plot lines equally suspenseful,” and the latter for “evoking a gloomy, antiquated ambience.”

Lee remarked that Bustamante’s “statuesque composure and eloquence… are far beyond her years.”

The 9-year-old Bustamante won the Jury Prize for Breakthrough Performance at the MMFF—one of the film’s nine trophies at the annual event.

Lee’s only misgiving was that the “darkly atmospheric buildup is partly marred by a busy and rushed ending.” 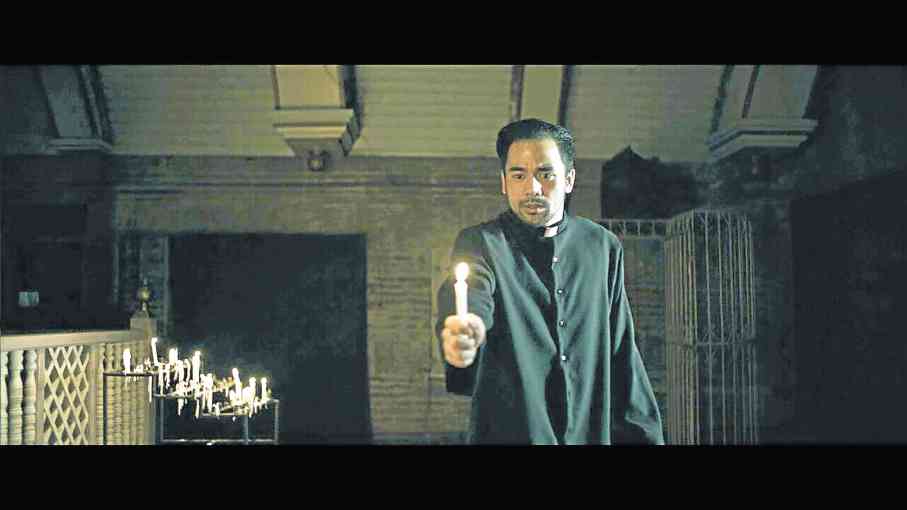 Lee related that, unlike Matti’s previous “Aswang” flicks, “Seklusyon” eschewed all manner of special effects. “The result is a painterly, sepia-toned visual texture whose classical quality is enhanced by the baroque-inflected choral score by Francis de Veyra,” noted Lee, who caught the movie at the International Film Festival and Awards-Macau, where it was shown in the Hidden Dragons section.

The film’s director’s cut, rated R-16 by the Movie and Television Review and Classification Board, opened on Jan. 14 in select cinemas.