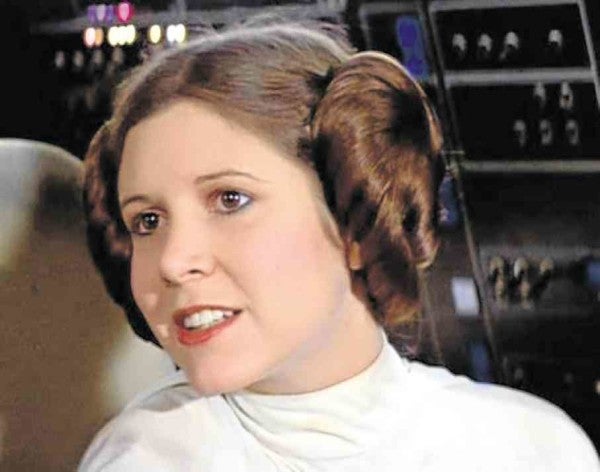 Carrie Fisher as Princess Leia in the original “Star Wars”

Actress Carrie Fisher passed away late last month, but the beloved “Star Wars” actress’ character General Organa has a bigger role in the as-yet untitled eighth episode, to be released later this year, according to reports.

The actress-author completed filming, but her untimely demise has led to talks of a possible multimillion compensation for Disney, aside from the storytellers’ discussions on how the loss will affect “Episode IX.”

Fisher was in “Rogue One: A Star Wars Story”—her likeness was digitally superimposed onto another actress’ face to recreate a younger Princess Leia, moments before the events of “Episode IV: A New Hope.” Peter Cushing, who died in 1994, was similarly “resurrected” as Grand Moff Tarkin for “Rogue One.”

Fisher “loved” her cameo in the film, a reaction confirmed by Lucasfilm president Kathleen Kennedy, according to visual effects supervisor John Knoll in various interviews.

So, the question is, did Fisher give permission to have her likeness recreated after her death? Only time—and “Episode IX”—will tell.

‘Constantine’ back as cartoon 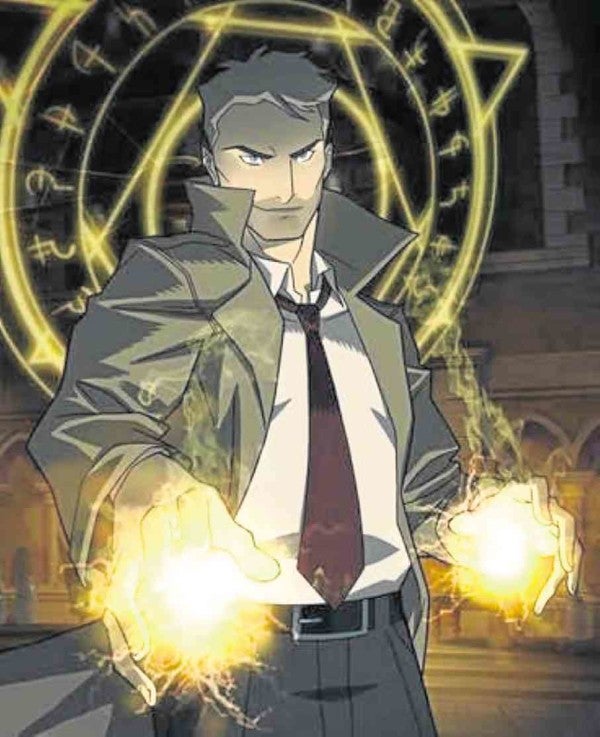 “Constantine” will return soon, but in animated form. Matt Ryan will be back as voice actor this time in the Greg Berlanti-produced CW Seed series, about John Constantine, a modern, guilt-ridden mage.

The original live-action show aired on NBC and was canceled after 13 episodes. Ryan eventually had a guest appearance in an episode of Berlanti’s “Arrow,” which airs on The CW.

Evolution of a ‘Shameless’ guy 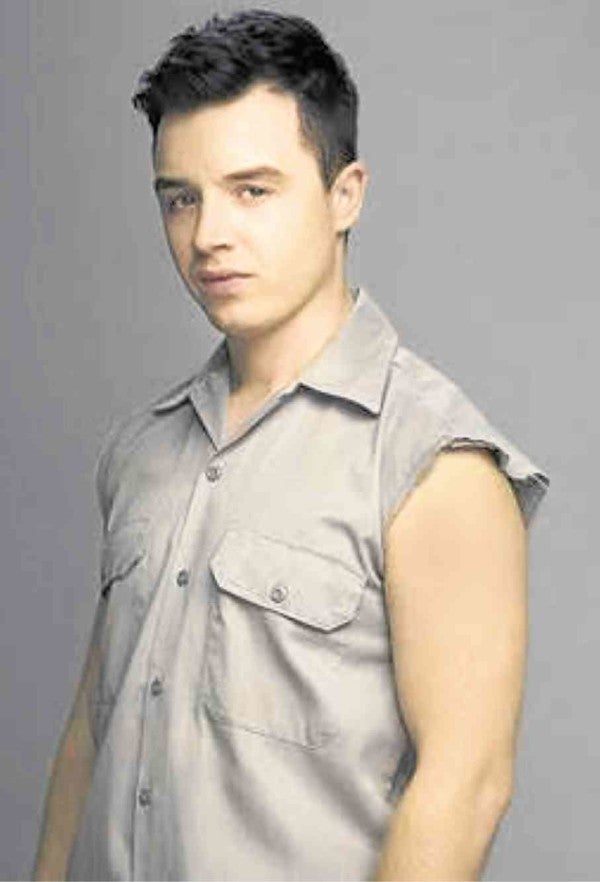 Canadian actor Noel Fisher is no stranger to bringing comic book and cartoon characters to life. The actor, 34, voiced the mutant Toad in “X-Men: Evolution” when he was a teen.  More recently, Fisher played Michelangelo in the rebooted “Teenage Mutant Ninja Turtles” films, and voiced Klarion the Witch Boy in the new cartoon series, “Justice League Action.”