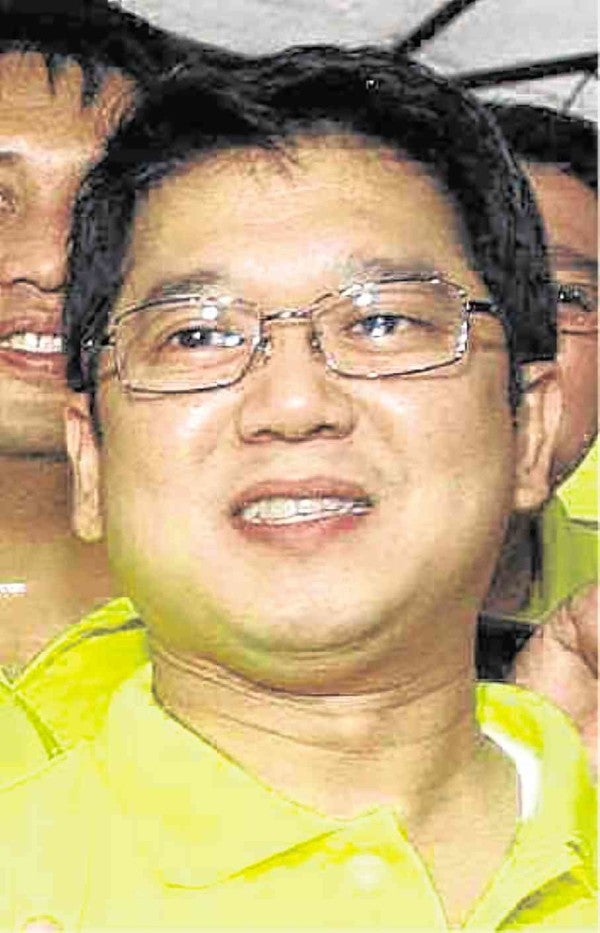 By this, Bautista meant a project similar to what National Artist for Film Lino Brocka used to make in the 1980s. “’Yung galit sa mundo,” he explained.

While researching for the coming peace talks between the government and communist rebels, Bautista learned that members of the rebel groups once killed each other as a form of “cleansing.”

“That would be interesting and thrilling to see on the big screen,” he said. “The film will show why the cleansing happened, and its effect on our society today.”—MARINEL CRUZ