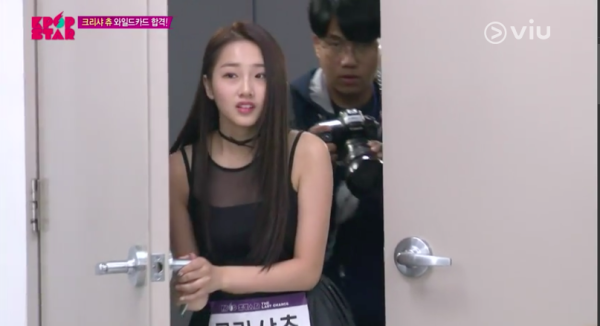 After several rounds of tight competition between teams, the judges thought that a lot of those eliminated deserved a second chance; they were very talented but were just unlucky. Hence, the judges chose a wild card that deserved to return to the competition.

The decision was unanimous – all three judges voted “yes” for Chrisha Choo to come back. 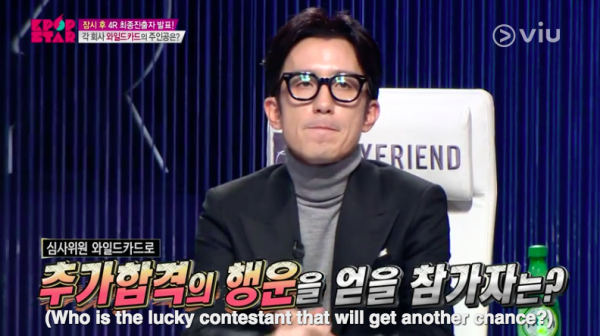 The news of Chrisha’s elimination came as a shock and she couldn’t hold back her tears. Her tag team Soo Min was visibly upset about the result. She had grown close to the Fil-Am teen during their rehearsals.

When Chrisha Choo reunited with the contestants who passed the survival round, Soo Min’s mood was immediately lifted and Chrisha immediately looked for Soo Min.

“Nice to see you again,” Chrisha said to her to which Soo Min congratulated her.

Chrisha is one of the top contenders in the show despite being previously eliminated for her poor performance during the survival round.

You can watch and cheer on Chrisha Choo by watching K-POP Star on Viu. Tap this link: http://inq.news/KPOPStar-8-Inqnet.