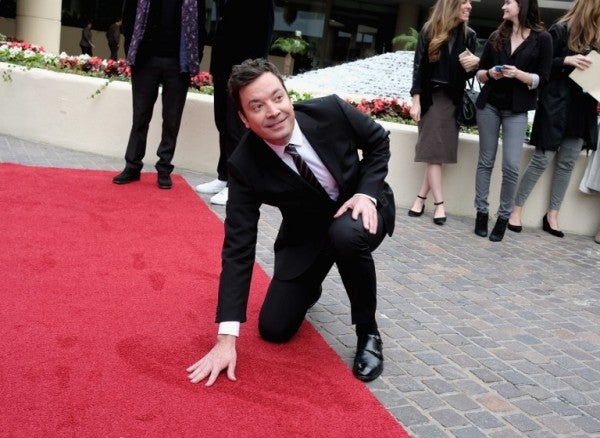 The 74th edition of the annual alcohol-fueled ceremony, hosted this year by Jimmy Fallon, was up 1.5 million viewers from last year, the network said in a statement quoting figures from Nielsen Media Research.

It added that viewership was up two percent among adults 18 to 49 years old.

This year’s uptick in numbers comes as just about every major awards show, including the Oscars, the Emmys and the Grammys, has experienced a drop in ratings in recent years.

The coming-of-age film “Moonlight” won the prize for best drama.

One of the highlights of the show was a speech by actress Meryl Streep, who berated Donald Trump for his divisive rhetoric as she received a lifetime achievement award. CBB