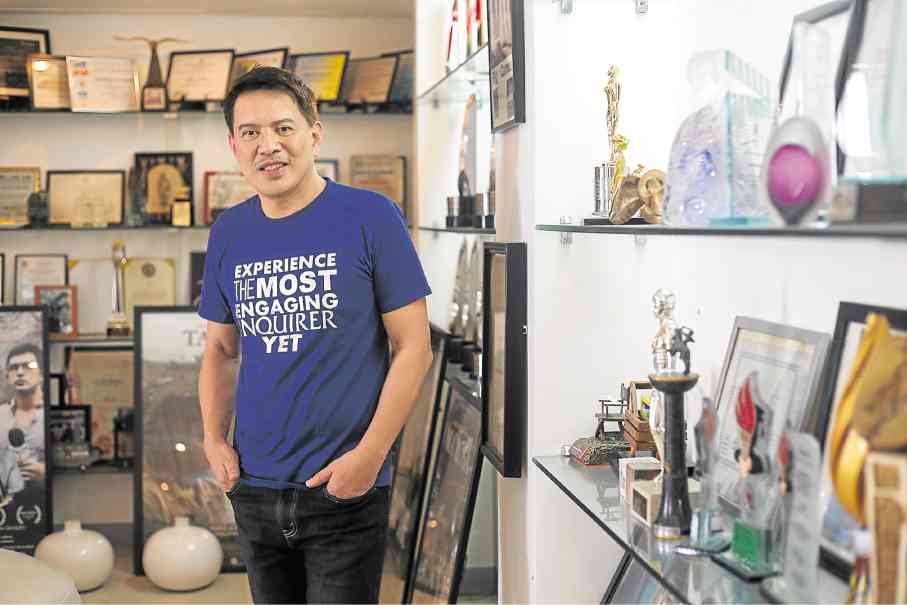 There is life for “Ma’ Rosa” after the Oscars race.

The country’s bet in the best foreign language film category of the Academy Awards didn’t land in the top nine, but its director Brillante Ma Mendoza reports that the movie is still making the rounds in the festival circuit.

“It’s now at the Palm Springs International Film Festival,” Mendoza relates. “It will also be shown in other festivals in the next few months.”

He volunteers that he has learned a lot from the unsuccessful Oscar bid. “I suggested to the Film Development Council of the Philippines to organize a forum,” he remarks. “We will invite foreign public relations experts, festival marketing representatives and foreign distributors to share their knowledge to local producers and directors.”

He recalls that there was a lot of excitement for the Philippine entry when he attended the second screening/luncheon in Los Angeles on Nov. 30. “Some Academy members, who had already seen the film during the first screening, still attended the second event in order to meet me.”

He recounts: “I felt like a birthday celebrant. I was taken from table to table to meet Academy members.”

If there is one realization, he says, it’s that future Philippine entries need a lot of help—specifically, monetary support. There are reports that a film needs at least $5 million to run an effective Oscar campaign.

Mendoza disagrees: “You can mount a decent campaign with P5 million. I admit that that amount may not be enough, though. No matter how good your film is, if it isn’t properly promoted, nothing will happen. You have to make sure that thousands of Academy members, who are scattered all over the United States, will have the chance to watch your film.”

He explains: “We choose after the Toronto and Venice festivals. If we choose an entry before and get to screen it in those two festivals, it will create buzz for our film. Many Academy members attend Toronto, which is considered the gateway festival to North America.”

Mendoza, who is the cofounder of the Sinag Maynila indie film fest, offers his own take on the rebooted Metro Manila Film Festival (MMFF), which now features mostly independently produced movies.

He joined the MMFF in 2012, with the Nora Aunor-starrer “Thy Womb.” He asserts that it’s unfair to expect the new MMFF to earn as much as previous editions, which mainly featured commercial, formula flicks.

“A festival’s success shouldn’t only be based on box-office earnings,” he points out. “Success should also be measured in terms of raising awareness of a different kind of cinema among viewers.”

He admits that things cannot change overnight. “We should remain vigilant. We’re still in the process of building an audience. Slowly, we can do it. What’s good is that filmmakers, who also produce their own movies, now realize how difficult it is to promote, market and distribute films.”

Like the MMFF, the Sinag Maynila has changed its rules for its next edition in March. “Instead of funding projects that are yet to be produced, we are opening the festival to finished films,” he says.

Accepted full-length movies will automatically receive P150,000 as incentive. Entries in the other sections—like shorts, documentary and animation—

“We will also offer cash prizes for the winners in some categories, like best film and best director,” says Mendoza.