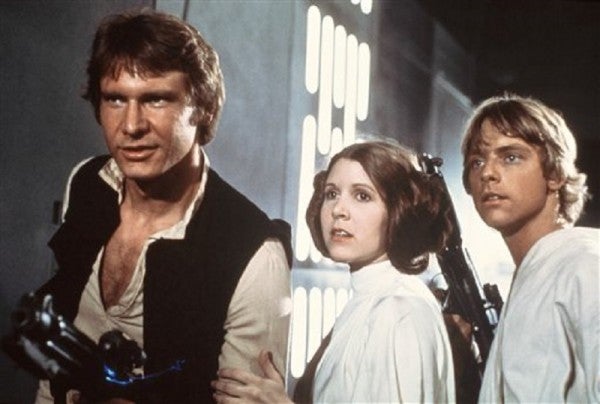 Grieving fans of Carrie Fisher, who remember her iconic role in “Star Wars,” have signed a petition urging Disney to recognize Princess Leia Organa as a Disney princess, making her join Snow White, Ariel and Belle in the royal circle.

“After the tragic loss of Carrie Fisher, we feel that it is only fitting for Disney to do away with the rule that an official Disney princess must be animated and make Leia a full-fledged princess. This would be a wonderful way to remember Carrie and a welcoming to one of Disney’s new properties that is beloved by millions,” the petitioners wrote.

“What we are asking is that the Walt Disney Corporation hold a full ceremony inducting Leia as the newest Disney princess as well as a special service in memory of Carrie Fisher.”

As of today, 29,100 supporters expressed their support for the online petition. It needs 35,000 signatories for the petition to take effect.

Fisher, who is remembered for her role as the courageous and clever “Star Wars” general, died last month after suffering a heart attack during a flight.

According to The Independent, glamorous coronations for Disney heroines have been administered at Cinderella’s castle at Walt Disney World, Orlando, Florida, since 2009. Merida, from the 2012 Pixar animated flick “Brave,” was the first non-Disney character to be crowned as a Disney monarch.  Gianna Francesca Catolico