Escapism this year took shape in many fantastical outlets, via film, TV and online serials.

In those science fiction, fantasy or horror ventures, certain heroic and villainous characters stood out. Some of those breakout, standout or memorable figures of 2016, in no particular order: 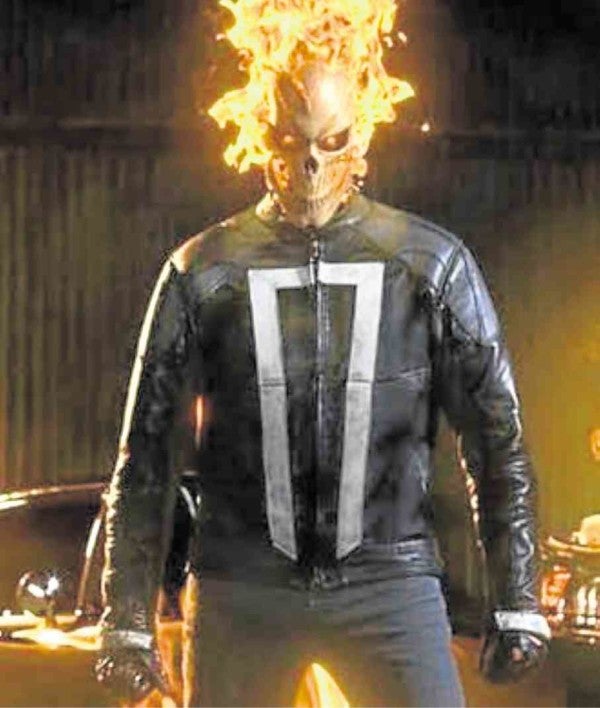 The character’s move from film to television was a success, and fit snugly into the show’s arcs. 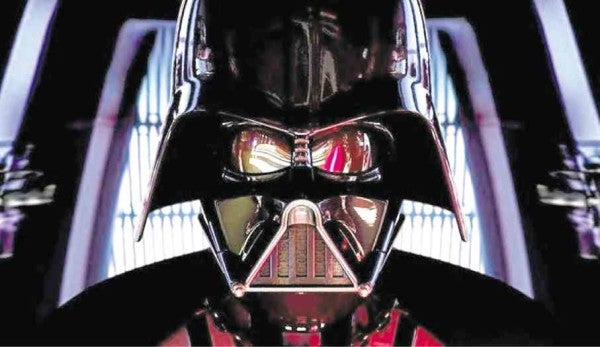 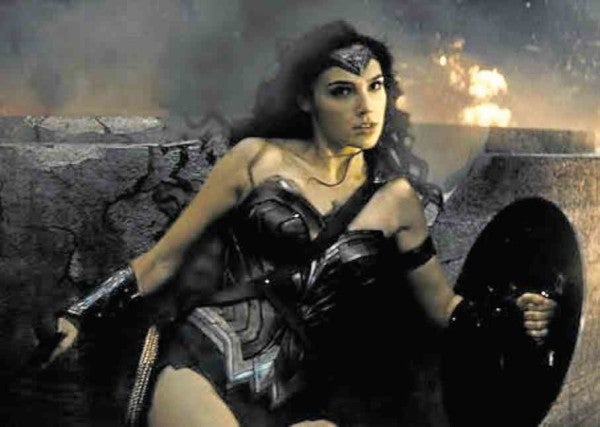