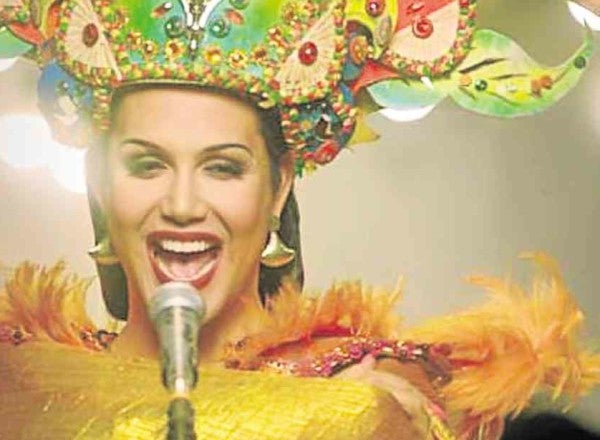 Paolo Ballesteros in “Die Beautiful,” one of the MMFF 8 entries

MANILA — Due to public clamor, the Metropolitan Manila Development Authority (MMDA) will ask theater owners to extend the screening of entries to the Metro Manila Film Fest (MMFF) up to Jan. 7.

MMDA general manager Tim Orbos said there have been numerous calls and social media requests to have additional days to catch the Magic 8 entries to the 42nd MMFF.

“We believe that what we did with the MMFF this year may not be recognized now, but it will be appreciated by future generations,” Orbos told reporters on Thursday.

“We’re happy that there is clamor for an extension from the people. We will write a formal letter addressed to theater owners to give consideration,” Orbos said.

With a new set of executive committee, the MMFF restructured its selection criteria and prioritized excellence in storytelling and creative accomplishments over commercial viability.

Orbos said reaching 30 percent of the 2015 earnings would have been enough for the executive committee.  “We’re happy that it’s more than 30 percent,” he said.

The committee had conceded to a 10-day screening, but since people have been asking, Orbos said “it is incumbent upon us to request additional days.” He said the usual 2-week schedule would suffice.

“It’s not about the money. We’ve achieved enough already. It’s about what we can give our children later,” Orbos said.